National Rifle Association - Institute for Legislative Action feed. Discuss any topic you like here.
Forum Information
You will earn 1.5 pts. per new post (reply) in this forum. 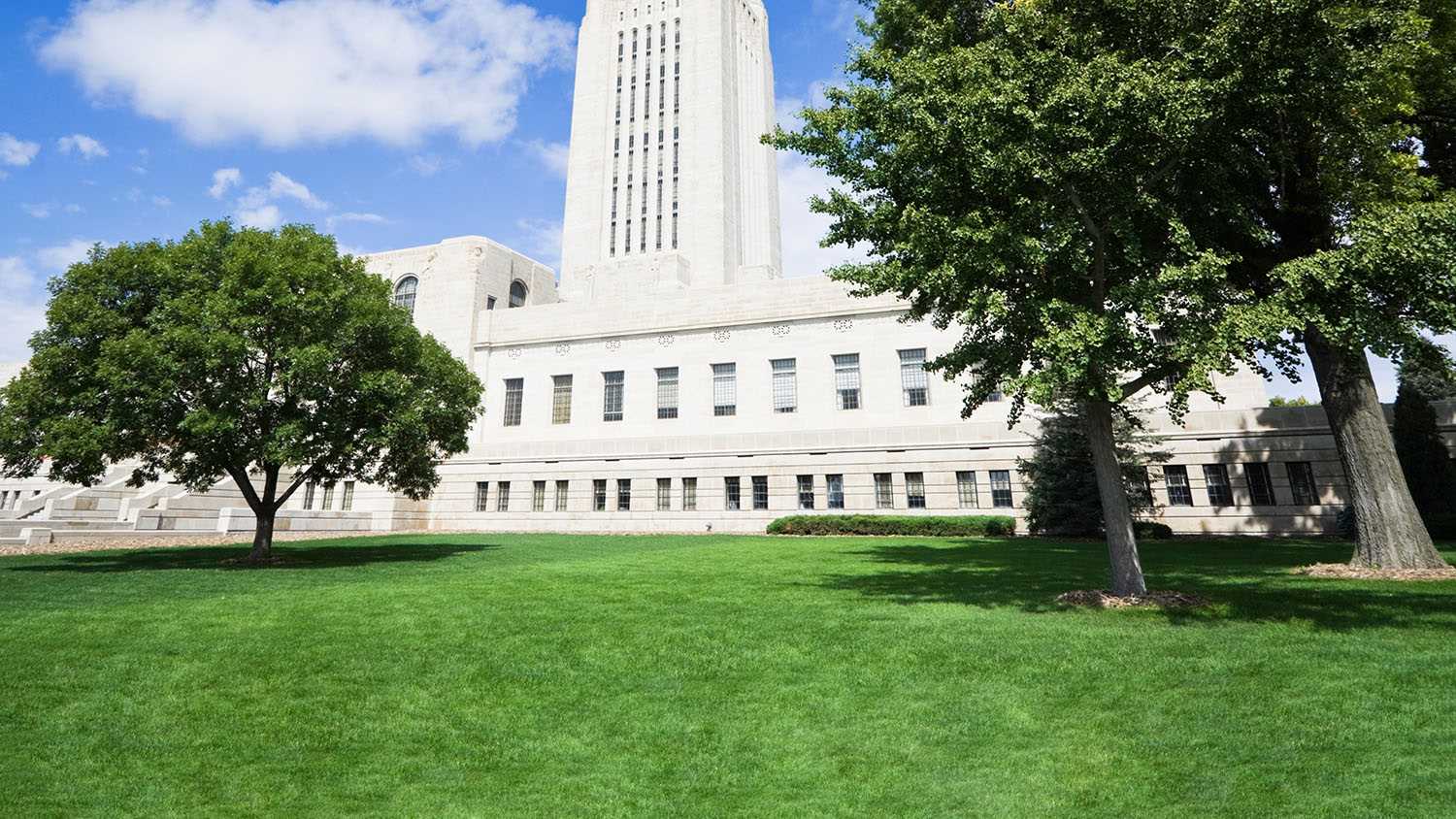 FAIRFAX, Va. - All nine NRA-endorsed state Senate candidates won their primaries in Nebraska on Wednesday and will be up for election in November. “Despite the mainstream media’s traditional anti-gun narrative, last night’s victories prove that, when given the choice, American voters support lawmakers who protect their right to keep and bear arms,” said NRA’s Nebraska state Director Travis Couture-Lovelady. Those advancing to the November ballot include Julie Slama in District 1, Joni Albrecht in District 17, Mike Hilgers in District 21, Bruce Bostelman in District 23, Suzanne Geist in District 25, John Lowe in District 37, Lou Anne Linehan in District 39, Tom Brewer in District 43, and Andrew La Grone in District 49. “On behalf of the more than five million members of the National Rifle Association, we congratulate each and every one of our candidates on their success and look forward to their victories come November,” Couture-Lovelady concluded. The general election takes place on Nov. 3, 2020. ​​ Established in 1871, the National Rifle Association is America's oldest civil rights and sportsmen's group. More than five million members strong, NRA continues to uphold the Second Amendment and advocates enforcement of existing laws against violent offenders to reduce crime. The Association remains the nation's leader in firearm education and training for law-abiding gun owners, law enforcement and the armed services. Be sure to follow the NRA on Facebook at NRA on Facebook and Twitter @NRA.