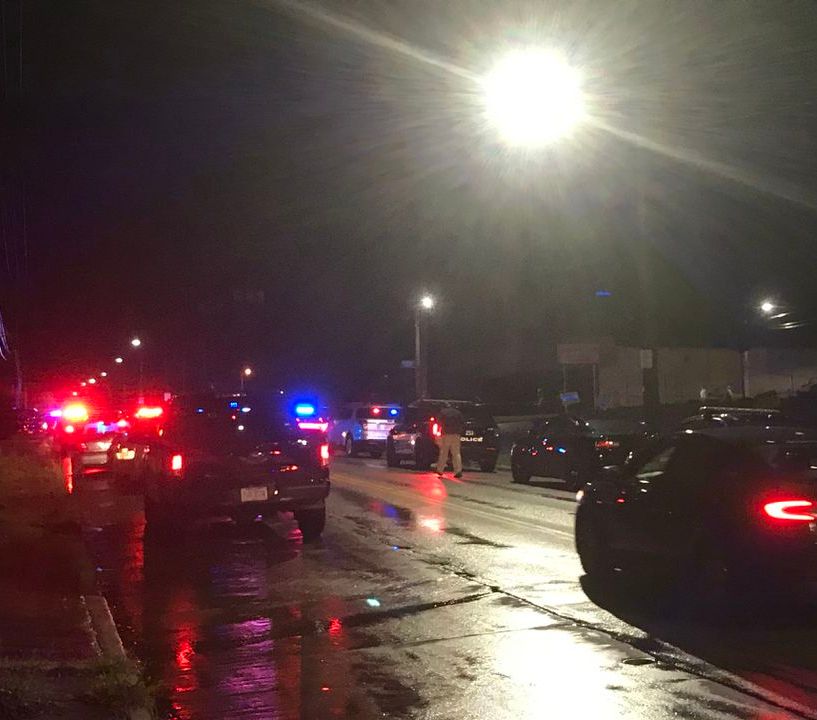 By Mark Gillispie
Associated Press CLEVELAND — A Cleveland police detective who had just joined a federal violence task force was shot and killed in his unmarked car along with a police informant while working undercover during a drug operation, officials said Friday. Three people have been arrested in the shooting that killed Detective James Skernivitz, 53, said Jeff Follmer, president of the Cleveland Police Patrolmen's Association, the department's largest police union. Scott Dingess, 50, was identified by the Cuyahoga County Medical Examiner's Office as the other man killed Thursday inside Skernivitz's car. The names of those arrested and the charges they may face have not been released. Skernivitz and Dingess were shot around 10 p.m. Thursday on the city's west side. A Cleveland police official knowledgeable about some details of the shooting, but who was not authorized to speak publicly, told The Associated Press that Skernivitz was working undercover as part of a drug operation and that Dingess was a police informant. Follmer said no other officers were around when Skernivitz and Dingess were shot. Officials have not said whether Skernivitz was working Thursday night as part of the federal task force or as a member of the Cleveland police gang unit to which he was normally assigned. Police Chief Calvin Williams told reporters that Skernivitz was with the department for 25 years and said, “Cleveland lost one of its finest.” Skernivitz and other law enforcement officers had been sworn in Wednesday at the Cleveland FBI office to become members of the FBI’s Violent Crime Task Force in support of Operation Legend, a Justice Department effort to crack down on violent crime in a number of U.S. cities, including Cleveland, FBI spokesperson Vicki Anderson. Cleveland police planned a news briefing Friday afternoon at which more details could be released. Gov. Mike DeWine ordered the U.S. and state flags to be flown at half-staff at public buildings in Cuyahoga County and at the Statehouse in Columbus. U.S. Attorney Justin Herdman said Thursday that 54 defendants have been charged criminally, including 39 people for drug-related offenses, since Operation Legend got underway in Cleveland on July 29. It has been more than 10 years since an on-duty Cleveland police officer was fatally shot. Patrol Officer Derek Owens, 36, was killed in February 2008 while chasing a suspect. Owens caught up to the man, who turned and shot Owens in the abdomen below his bulletproof vest. The man was found guilty of aggravated murder and was sentenced to life in prison with no chance for parole.