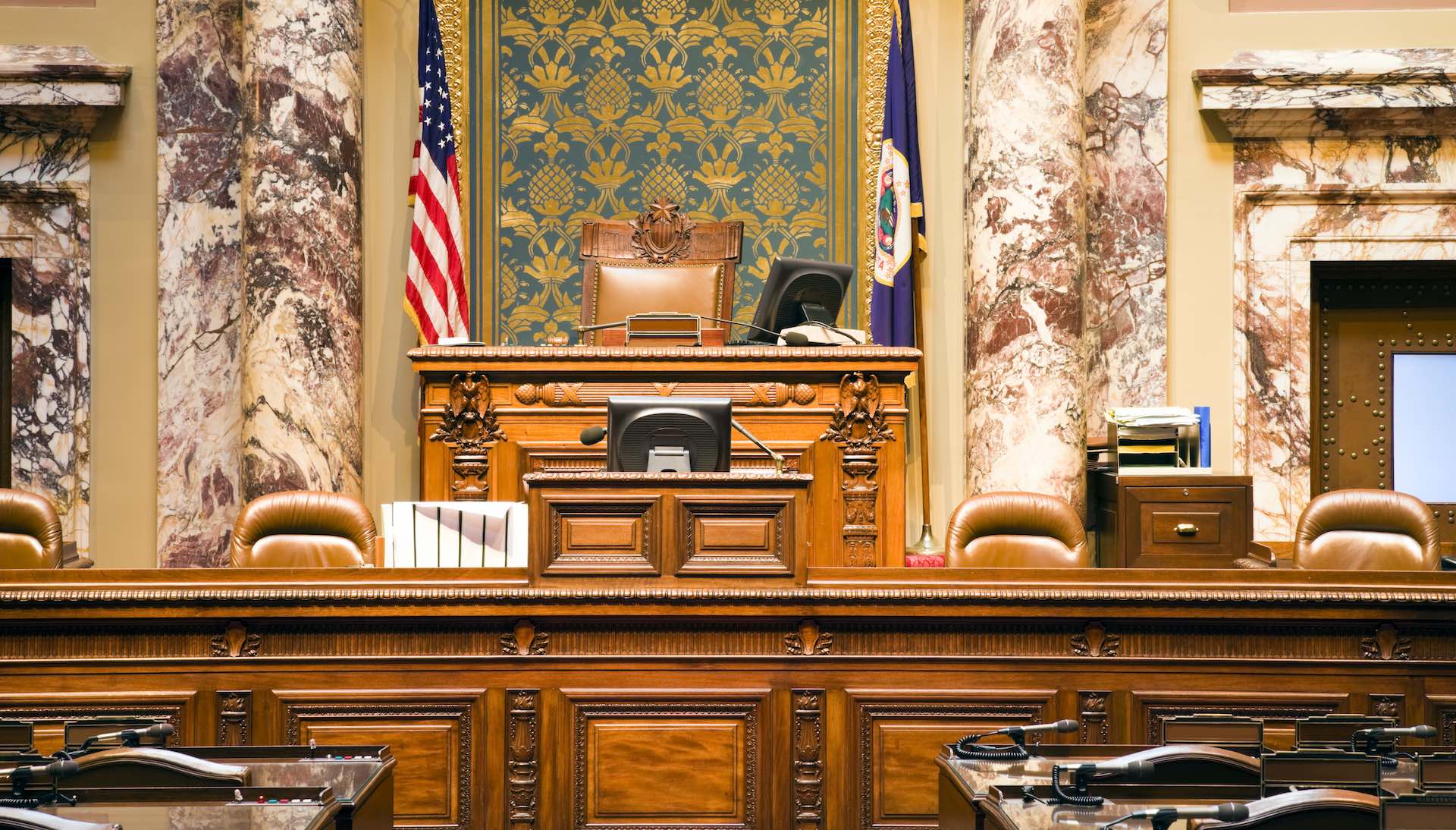 benkrut Minnesota law enforcement leaders blamed county prosecutors’ policies for the increase in crime and decrease in public safety at a recent state Senate hearing. The hearing, held by the Senate Judiciary and Public Safety Committee, as well s the Senate Transportation Committee, focused on violent crime in the state. Law enforcement leaders blamed the crime on anti-police rhetoric, budget cuts, staffing shortages and “absurd” policies by county prosecutors that let criminals off the hook without being charged. Leaders pointed to Ramsey County Attorney John Choi’s recent policy decision to not prosecute felony cases resulting from non-public-safety traffic stops – or stops due to a minor traffic violation. Choi argued the decision was to protect people of color who are disproportionately affected by such stops. Brian Peters, executive director of the Minnesota Police and Peace Officers Association, criticized the decision. “Basically the county attorney just announced his office won’t uphold the law and won’t prosecute those who break it,” he said. “That’s absurd and a slap in the face to victims.” Ramsey County Sheriff Bob Fletcher also attended the meeting, and took issue with Choi’s describing traffic stops as a mere “pretext” for police to pull people over to look for criminal activity. “These officers are not stopping cars out of pretext or ruse. They’re stopping cars because they believe it to be their job based upon the laws that you have passed,” he said. “I think that this was a mistake for the county attorney to make the decision as to what law enforcement should or should not do.” Other leaders like Chisago County Sheriff Brandon Thyen said his county will continue to enforce traffic laws and prosecute felonies connected with them to keep the public safe. “The ‘don’t enforce’ or ‘will not prosecute the current laws’ leads the public to believe law enforcement is being shelved. That message, I believe, causes fear in the general public. That’s what I’ve seen from my constituents that are reaching out to me in reference to some of these decisions being made.” Officials also noted their dissatisfaction with policies that prevent police from pursuing fleeing suspects, such as Hennepin County’s decision to barr police from pursuing a fleeing suspect unless they believe the suspect has committed a serious and violent felony or is about to do so. Thyen said that suspects are aware and emboldened by the new rules. “When our deputies are making contact with the suspects, a lot of them are even surprised that we have pursued them,” Thyen said. “They make comments that in the metro, they are not pursued.” Maple Grove Chief Eric Warner also called attention to how “prosecutorial discretion” is hampering policing, saying that decisions from city officials are taking a toll on officers’ morale. “This morning before this committee hearing I accepted the resignation of one of my well-respected veteran officers who, quite frankly, said, ‘I am submitting this retirement letter two years early because the system is failing us,’” Warner said. “‘There’s a sense of lawlessness out there, and I am not going to put my career and my life and my family at risk anymore,’” the chief said, quoting from the officer’s letter.” Senators like Mary Kiffmeyer, R-Big Lake, agreed, adding that her constituents feel there is more concern for perpetrators of crimes than the victims.