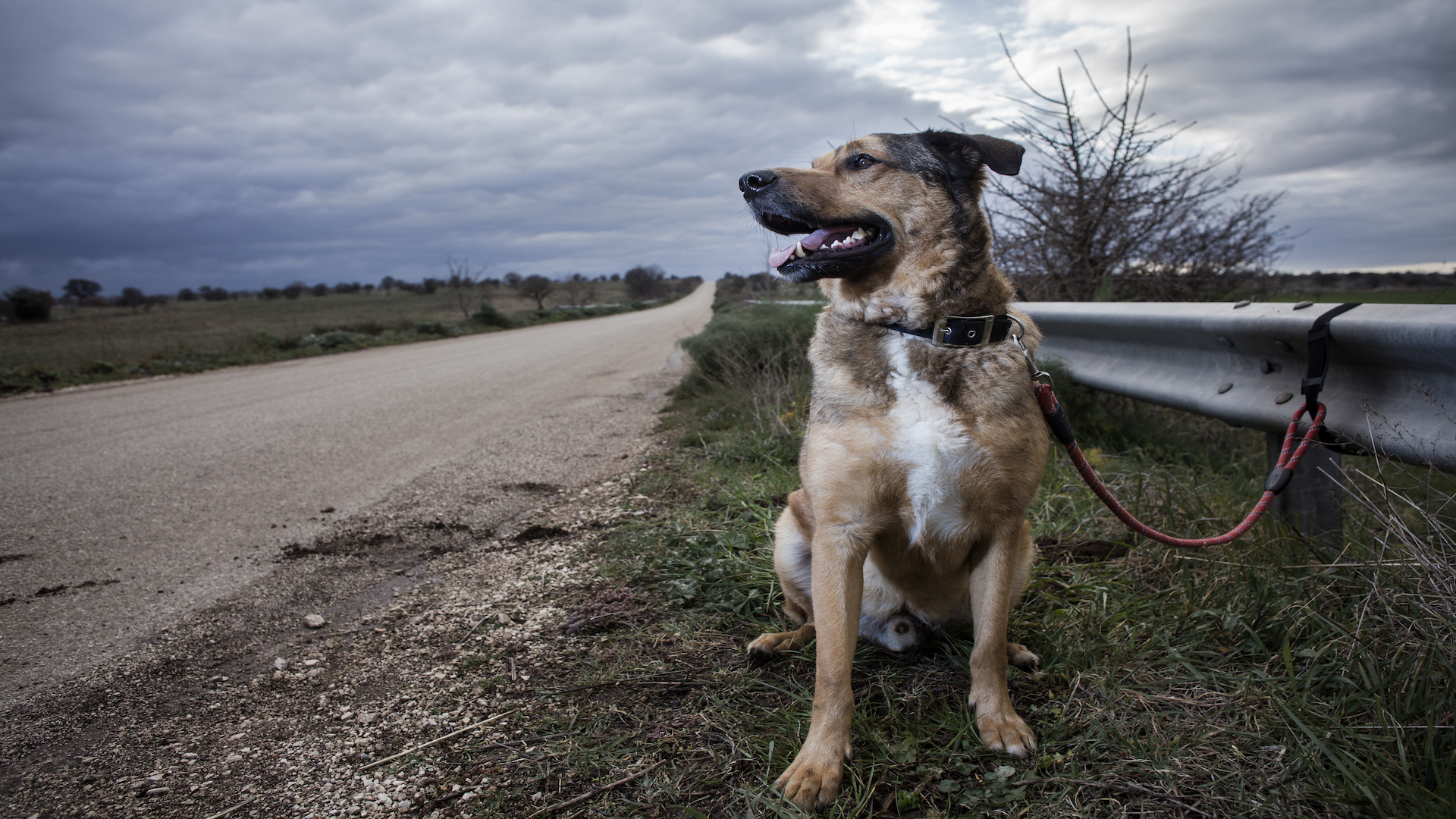 iStock.com/MrKornFlakes Law enforcement in Wood County, Texas, plans to enforce crimes against animal dumping. Near the Hawkins area, dogs and cats are frequently found abandoned on the side of the road. Hawkins police chief Manfred Gilow said the animals are often abandoned beside highway 80. “We’ve had over 10 dogs in the last 3 days,” Gilow said of the problem. “We had a lady who saw a silver Dodge pickup truck two days ago with a couple dumping two dogs,” the chief continued. The problem has gotten much worse recently. Gilow believes that animal dumping has increased since the city opened its animal shelter, and that the pet owners are abusing animal services provided by the city. “We have a K-9 rescue unit. People are driving to the zip code and dropping their dogs off, we got filled up within 3 days. We offer this help and it’s abused by the people who don’t have the courtesy and integrity to take care of their animals. It’s very cruel, it’s very disappointing,” Gilow told KLTV 7. Sometimes, abandoned pets are found looking for food and shelter in more rural areas and taken in by kind citizens – if they are lucky. “We just brought one dumped dog in the house, got her warm and started shaving her, cleaning her up where she’d feel good,” Wood County resident Enos Smith said. Smith has been doing all he can to help the animals, even building make-shift pens to shelter them. “Spend a lot of money on food and vet. We’re in contact with rescues out of state, and they help us a lot but they’re full and we do the best we can,” Enos says. The chief reminded that animal dumping is a criminal charge – animal cruelty – and warned that the city animal shelter is full and the money is running out. When there are no longer enough financial resources to care for the animals, the shelter is often forced to euthanize the animals. An animal cruelty charge is a felony punishable by up to ten years in prison. Gilow plans to set up game cameras to catch the dumpers, and cautioned that anyone caught dumping animals will be arrested and prosecuted by the county district attorney.