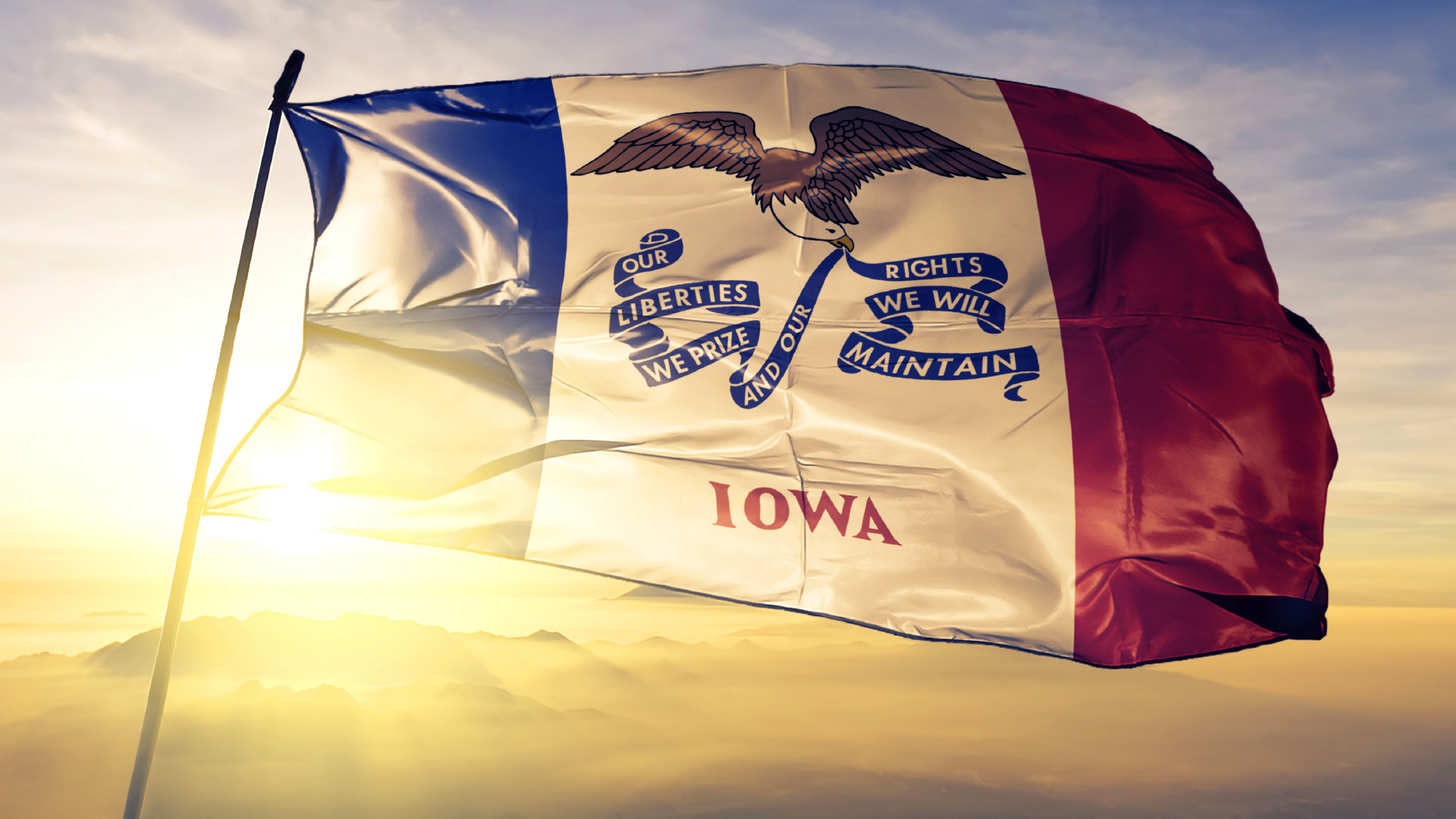 iStock.com/Oleksii Liskonih “Suicide by cop” is often an underlying motive in fatal officer-involved shootings, experts say. In Iowa this year, there were 11 officer-involved fatal shootings – five of which were deemed to be suicide by cop. The phenomenon has become an integral missing piece of the puzzle in the mosaic of officer shootings, with solutions ranging from the use of crisis counselors to less-lethal weapons. Retired Los Angeles police captain and law enforcement consultant Rick Wall said that many fatal shootings have signs that the victim was ultimately suicidal. “Nationally, a third of all police shootings have indications of suicide by cop. If we were to say one-third of police shootings involved people with green hats, I guarantee you we’d look at that. But with suicide by cop, because it’s misunderstood, we don’t focus on that,” Wall said. In suicide by cop situations, the victim often purposefully escalates a situation to force an officer to fire. With the pandemic causing increased rates of depression and mental illness, suicides by young people have increased several percentage points according to the CDC. Wall said there are many reasons for going the suicide by cop route; either the victim hopes that family members will get a settlement from a law enforcement agency or seeks to keep their life insurance valid, or for religious reasons they are forbidden to take their own life. Or, Wall said, they just don’t have the ability to pull the trigger. “The big one is that they just can’t do it,” Wall said. In one Iowa suicide by cop case this year, a 42-year-old man purposefully rammed his car into a squad car, according to Waterloo Cedar Falls Courier. In another case, a 39-year-old man charged a Cedar Rapid officer with a knife after stabbing his wife, ignoring officer’s calls to get on the ground before he was shot and killed. In another clear instance of suicide by cop, James Anderson, 48, called 911 to report an assault, but when a deputy arrived, Anderson was armed with a 9-mm handgun and told the deputy he had a terminal illness and wanted the deputy to kill him. After ten minutes of negotiation, Anderson raised his gun threateningly, which caused the deputy to shoot him in the chest. Since 2015, Iowa has had 43 fatal officer-involved shootings, with a handful of them linked to suicidal behavior. In response to this increasingly common situation, law enforcement agencies are re-evaluating their protocols. While one option is to use non-lethal weapons like stun guns and rubber bullets to disable someone, oftentimes this isn’t enough if the person is intent on killing themselves or is high on drugs. In 2019, the Police Executive Research Forum, a law enforcement think tank, released a new protocol urging officers to move away from a suspect at a safe distance if the individual is armed with a knife or blunt object but not a firearm “Officers should be aware that pointing a gun at a potentially suicidal person will increase his or her anxiety and exacerbate the situation,” the protocol states. Other agencies, such as Plumas County in California, have stopped sending officers to suicide calls due the dangers involved for both parties and to avoid potential lawsuits. Wall said that in his training sessions, he advises dispatchers to gather as much information as they can before sending officers over. “There’s no reason to rush in,” Wall said. The Iowa State Patrol relies on a crisis negotiation team to deal with such cases. Since 2014, the team, comprised of 19 specially trained troopers, has saved 70 lives, according to the team’s website. The team is trained to negotiate with suicidal individuals and hostage situations. Some Iowan communities have also hired mental health groups to partner with police departments. Crisis counsellors and mental health experts are increasingly sought after to prevent situations from escalating to suicide. CommUnity Crisis Services in Iowa City has hired mental health experts to help respond to crises, but only if the individual is unarmed. “If there is no safety concerns, and the crisis ends up being a mental health crisis, the liaison can work with that client alone,” Community Director of Services Cindy Hewett said. “We don’t have the ability to respond to calls where there are weapons involved. If the client has a gun or knife, we are not trained in that.” Other cities in Iowa have similar programs.

Re: Iowa law enforcement examines “suicide by cop” phenomenon after links to several shoot-ings this year

We have local LE that won’t go out to calls for people who they know want to die by suicide by cop.
Top
Post Reply Previous topicNext topic
2 posts • Page 1 of 1