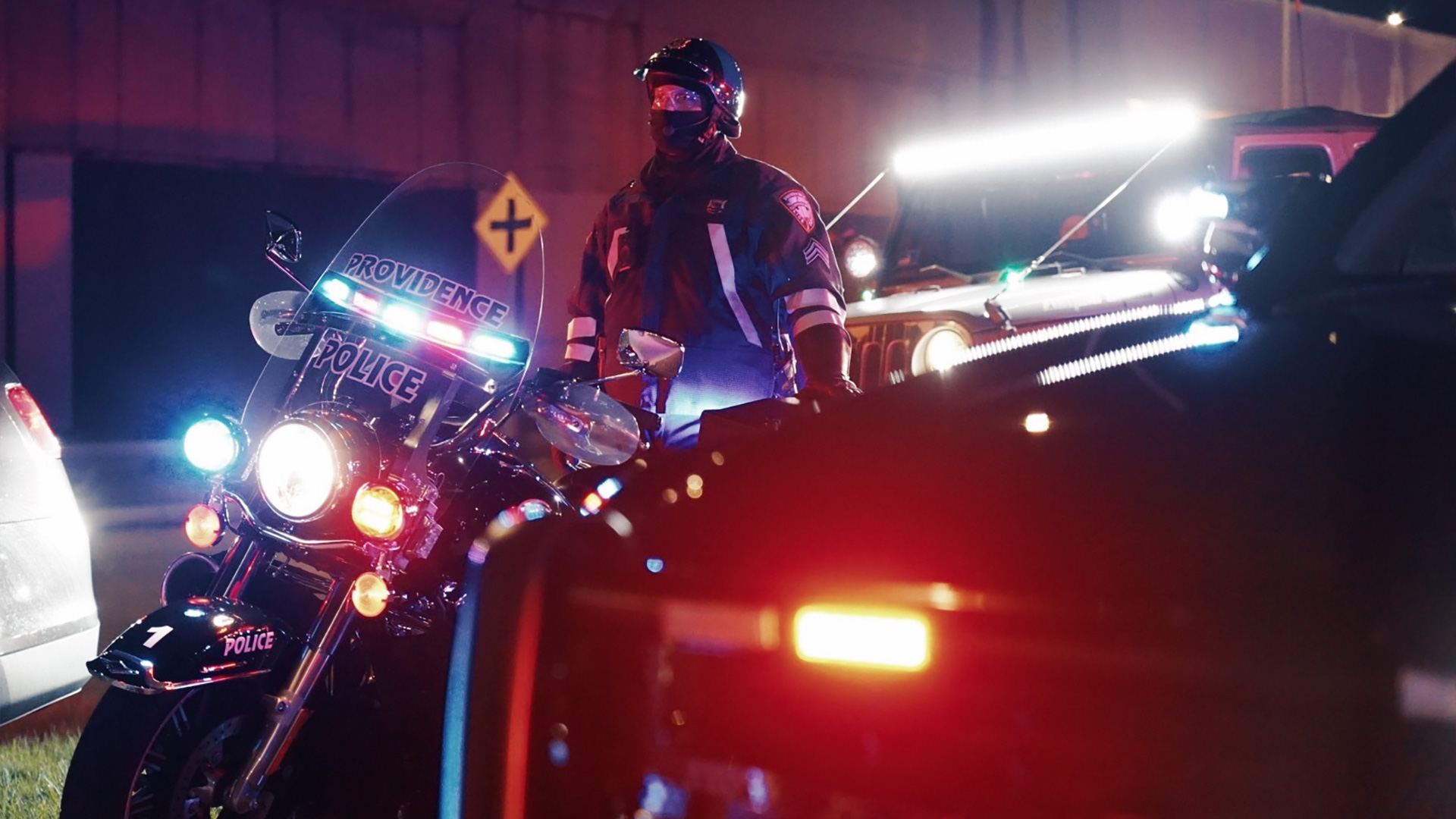 Providence Police Department Pressure is growing for lawmakers to repeal Rhode Island’s Law Enforcement Officers Bill of Rights (LEOBOR). LEOBOR, which is written into Rhode Island state law, is intended to protect law enforcement officers from prosecution related to official on-duty performance; it also grants officers special privileges based on due process. Supporters say that repealing LEOBOR would give police chiefs the ability to discipline or remove bad officers. The African American Ambassadors Group is throwing their weight behind lawmakers in a growing call to appeal LEOBOR. According to WPRI, the 1976-established law enforcement Bill of Rights hinders police chiefs from disciplining officers with more than a 2-day suspension. Anything more than that and it requires a hearing before a three-member panel. Senator Tiara Mack is one of the lawmakers urging the state to repeal LEOBOR. “This can be done and it needs to be done,” Mack said. “Right now, Rhode Island is the only New England state with such a bill on its books.” So far, 32 states across the country have repealed LEOBOR, largely due to the investigation into the 2015 death of Freddie Gray who died in police custody. The incident highlighted the protective effect that certain due process provisions in LEOBOR had for the officers involved. Critics pointed to LEOBOR’s strict rules for investigating officers for alleged misconduct, which state that only fellow policemen can engage in questioning, and for a “reasonable” length of time and a “reasonable” hour. “Repealing the LEOBOR isn’t about punishing or abolishing cops necessarily,” said Justice Ameer Gaines, spokesperson for Providence’s African American Ambassadors Group. “It’s about making sure the folks in our society who we give the most authority to interact with us daily also have the most accountability.” From the perspective of law enforcement, LEOBOR offers necessary protections that allow officers to do their jobs. For instance, in a report by the nonprofit The Marshall Project, union officials explained that what constitutes due process for civilians does not provide sufficient protection for law enforcement who operate under the “aggressive scrutiny” of internal investigators and the public. The Police Benevolent Association said, “Rank-and-file police officers are sometimes subjected to abusive and improper procedures by internal affairs officers and prosecutors.” Vince Canales, the president of Maryland’s Fraternal Order of Police, defended LEOBOR: “All this does is provide a very basic level of constitutional protections for our officers, so that they can make statements that will stand up later in court.” The Rhode Island Police Chiefs Organization said that they are actively discussing reforming LEOBOR, but aren’t necessarily considering repealing it. The post Rhode Island pressured to repeal law enforcement officers’ Bill of Rights appeared first on American Police Beat Magazine.