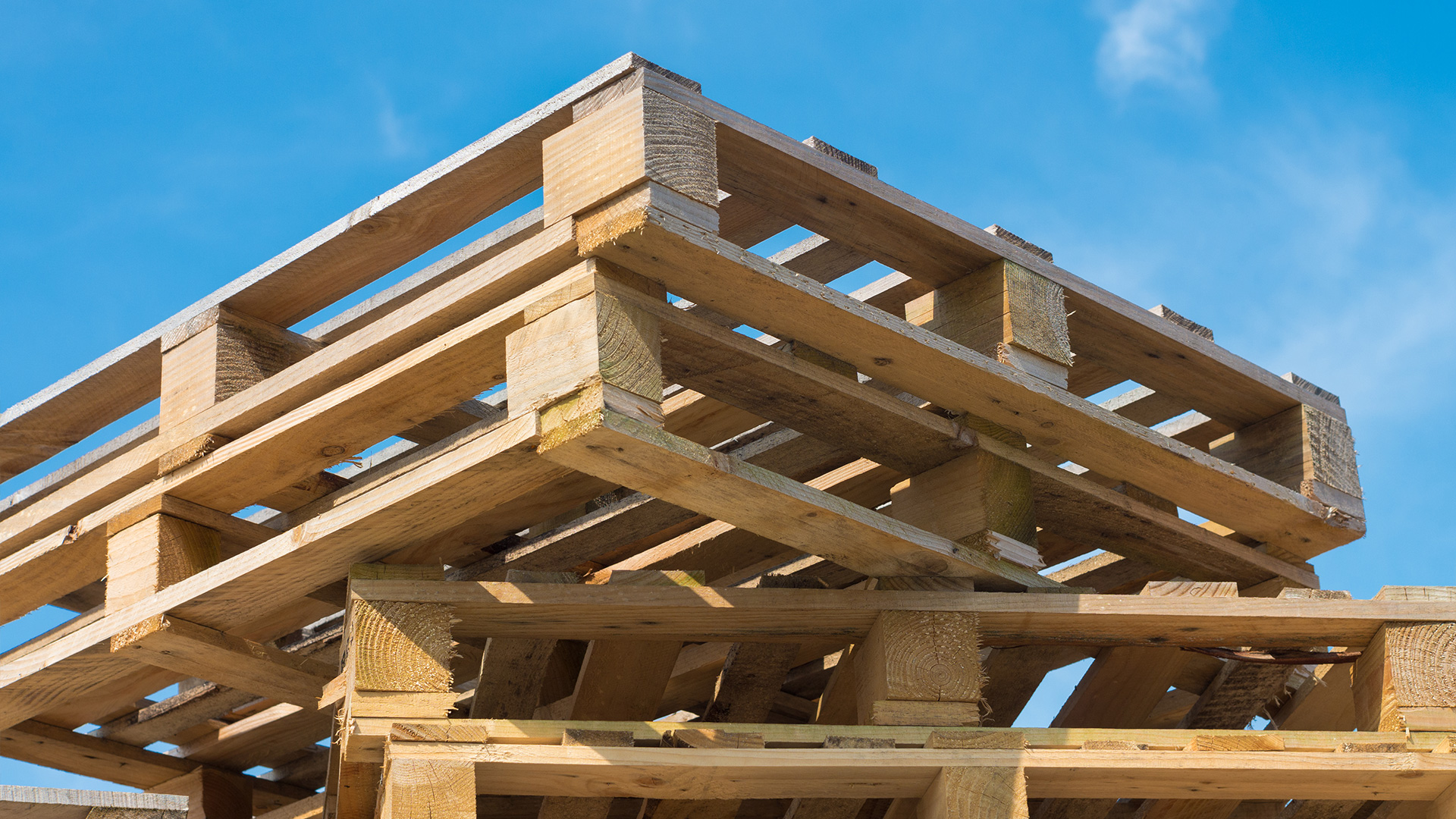 iStock.com It seems the cops didn’t find a driver’s load arrangement “palletable” after Kent Police pulled over a driver in Ramsgate, U.K. for towing a trailer overloaded with a ridiculously high, 20-foot stack of pallets. According to pallet safety rules issued by the Occupational Safety and Health Administration (OSHA), pallets should be stacked on a smooth, level surface, no higher than 15 feet. The OSHA has reported several deaths and injuries from insecure and falling pallets. In this particular case, the man’s trailer was transporting a tower of 26 pallets stacked almost 20 feet high, secured by just three loose straps. Unfortunately for him, he was almost at his destination when he encountered the police. The swaying tower wasn’t hard to spot on the road for Kent Police, who pulled him over for a traffic offense. “It caught our attention as the pallets swayed side to side. [Traffic Offence Report] issued for insecure/dangerous load,” Kent Police said in a report. In total, the driver’s trailer was transporting 50 pallets. After properly securing the load, police issued a ticket and escorted the driver to his destination just two minutes away. Maybe if the driver’s excuse was that he was being more “carbon efficient,” he could have avoided the ticket! Ramsgate is located southeast of London on the English Channel.