Why we have affairs, and what to do if you want to repair the marriage

Why we have affairs, and what to do if you want to repair the marriage 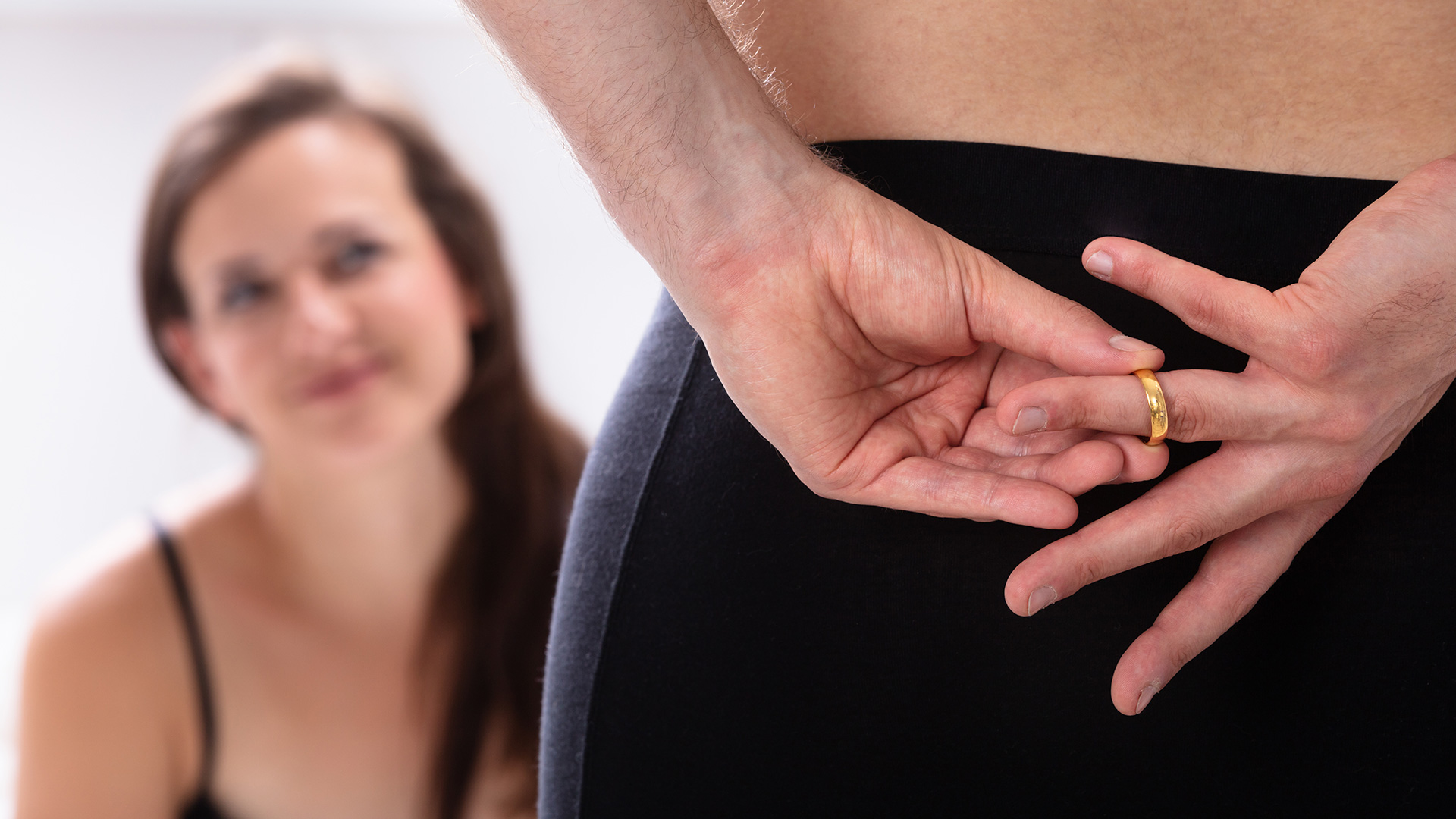 iStock.com/AndreyPopovMatt and Laurie sit in my office as they explain why they are coming in for marital counseling. Matt is quiet with his eyes focused on a single point on the floor while Laurie tells the story of how she discovered his affair. She describes how she accidentally saw affectionate text messages between Matt and a co-worker, and how initially Matt was adamant in saying that this other person was “just a friend.” Trusting her gut, Laurie persisted, and Matt eventually confessed to having an affair for the last several months. As it typically goes, most affairs stay hidden unless the person is “caught” in the betrayal. Often, even when presented with overwhelming evidence, the cheating partner initially tries to deny the affair, or omits key “damaging” information. The denial and lying, especially if it has gone on for a long time, may be equally as damaging and painful as the act of the affair itself. While Matt and Laurie are not a real couple (I just made them up), their story is like that of many couples who have come into my office in the aftermath of an affair. The damage of an affair can be cataclysmic. Commonly, the betrayed partner may experience something akin to post-traumatic stress disorder (PTSD). As with PTSD, they may have intrusive thoughts (“They are still cheating”), flashback memories of when they first discovered the affair, negative feelings about themselves or the relationship (such as, “I am not good enough” or “We will never repair trust”) and hypervigilance (which often presents as “checking” behaviors, such as wanting to check their partner’s phone and social media accounts). Yet the betraying partner is often severely impacted as well. They may experience extreme guilt, shame and sadness over the impact of their actions on their spouse and on the relationship. In fact, one of the many reasons they attempt to hide and deny their affair when caught is because they do not want to hurt their spouse. Often the betraying partner also feels that they did not act within their own values, and their image of themselves has changed for the negative. For the betrayed partner and often even for the betrayer, an important question is “Why did this happen?” There are many reasons an affair can occur, and often it is a combination of factors. Some of these factors include: For all the reasons that individuals choose to have an affair, they often have much better reasons to want to repair the relationship. In the aftermath, an individual may not know exactly how they came to make the choices they made (to the frustration of the betrayed partner), but they are often certain that they do want to save their marriage. If you have found yourself in Matt and Laurie’s position, how should you move forward? First, both you and your partner should decide if you want to remain in the marriage. While you may have feelings of doubt of whether you can still make it work, you should be clear that you want to at least try. Second, the betraying partner must end the affair before you start couples counseling. You cannot work on your relationship if you are still engaged in another. If you are not sure if you want to end the affair, you may benefit from individual counseling to help you decide which relationship you want to pursue. The good news is that most couples choose to stay together after an affair, and if they seek counseling many couples are able to repair the trust, heal and even develop a stronger relationship than ever before. While many couples wish they never had to go through the painful ordeal, many are actually glad of the outcome of their hard work in the repair process that resulted in a stronger bond.

Re: Why we have affairs, and what to do if you want to repair the marriage