“Preventing Gun Violence” is not a Compelling Governmental Interest

“Preventing Gun Violence” is not a Compelling Governmental Interest 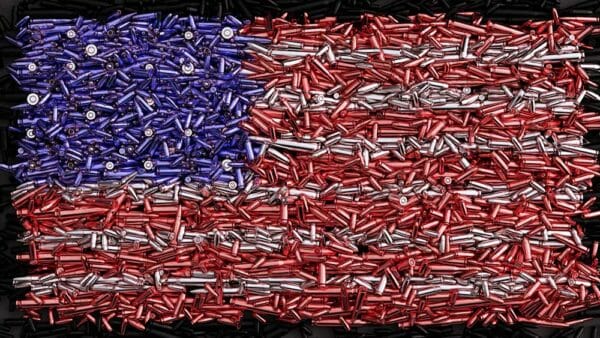