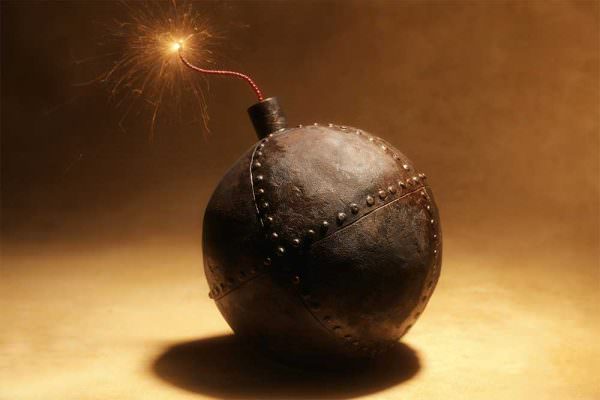 Movie Special Effects Coordinator Convicted of Illegally Possessing Explosives, File image istockSAVANNAH, GA – -(AmmoLand.com)- A California man is facing a substantial prison sentence after pleading guilty to illegally possessing explosive materials. Robert Christopher Bailey, 50, of Los Angeles, pled guilty in U.S. District Court to Possession of Explosive Materials as a Prohibited Person, said Bobby L. Christine, U.S. Attorney for the Southern District of Georgia. The charge carries a penalty of up to 10 years in prison, followed by a period of supervised release. There is no parole in the federal system. According to evidence presented at the plea hearing, on or about July 9, 2018, Bailey was working on the movie set The Poison Rose starring John Travolta and Morgan Freeman as a special effects and pyrotechnics coordinator.
https://www.youtube.com/embed/P6So71lcVdI
The Bureau of Alcohol, Tobacco, Firearms, and Explosives (ATF) conducted an investigation and determined Bailey was a person prohibited from possessing explosive materials. “The state of Georgia, particularly Savannah, has a tremendous history and relationship with the motion picture industry,” said U.S. Attorney Christine. “Accordingly, we take very seriously our obligations to uphold the law and to preserve the safety of our citizens and those working in our state.” This case was investigated by Special Agent Lee Hoover of the ATF, and prosecuted for the United States by Assistant U.S. Attorneys Joshua Bearden and Frank Pennington. Atlanta Field Division