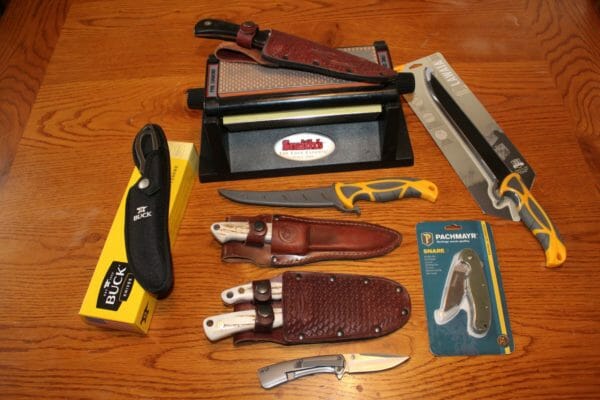 Choosing a knife to buy for a Christmas present is easy. There are a million options.U.S.A. –-(Ammoland.com)- I write a Christmas List article every year for the Knife Connoisseur in your life for AmmoLand News. If you don’t know what to buy your honey this year and he is an outdoorsman, don’t panic. All outdoorsmen use a knife, make those multiple knives, so they will be easy to buy for. But, you do have to purchase the correct design that they favor. If you’re a wise shopper you don’t necessarily have to spend that much. As you know, I love knives and write a weekly Knife Product Review for AmmoLand. When I was a kid there weren’t but about five major knife companies, at least as far as I knew of. Now, ha, there are hundreds and more joining the ranks every month. And to top that off, there are more designs on the market now than ever before. Skinning knives, caping knives, boning knives, tactical, survival knives, and the list goes on. So I by no means will be able to cover all the cool knives I’ve tested but I’ll hit the highlights. Well, let’s get started. SKINNING KNIVES 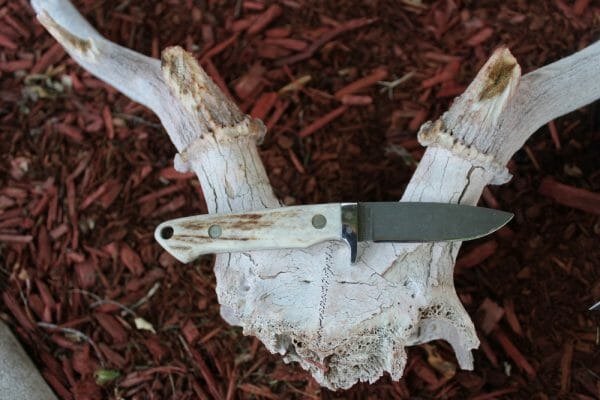 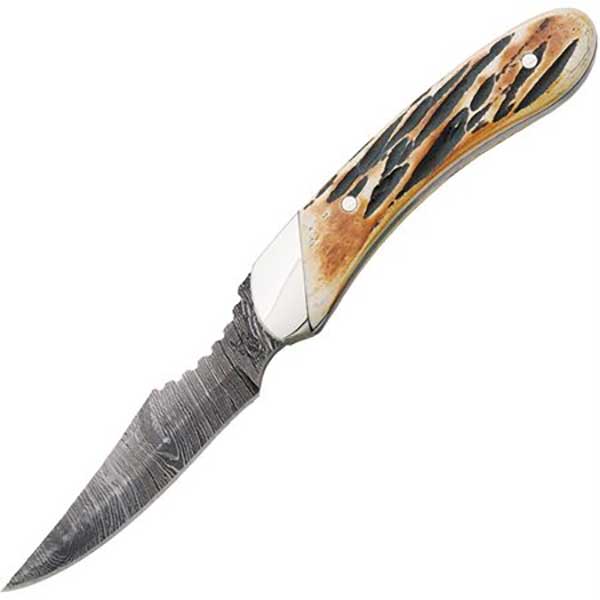 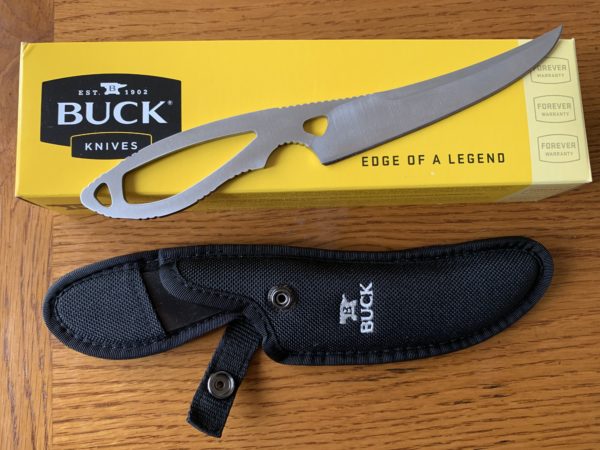 If you're a backcountry hunter, you're going to love the Buck Paklite Boning Knife.FILLET KNIVES 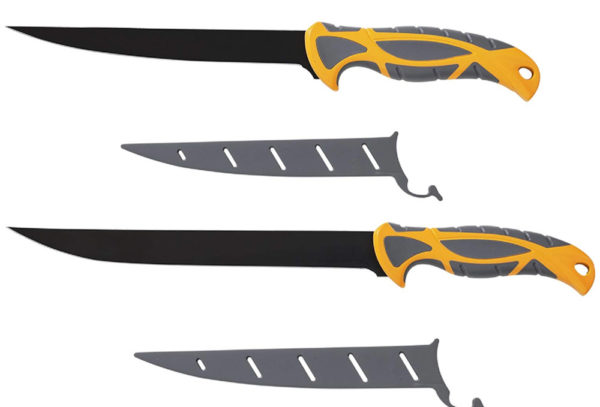 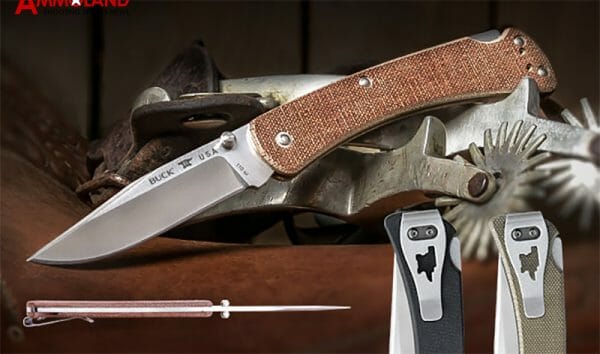 Buck Knives 110 Folding Hunter SlimWhen I think of an EDC, I think of an economical folder that I don’t mind using on cardboard, baling twine, etc. But I also threw in a couple of nice ones: STEAK SLICING KNIFE LODGE/KITCHEN KNIVES 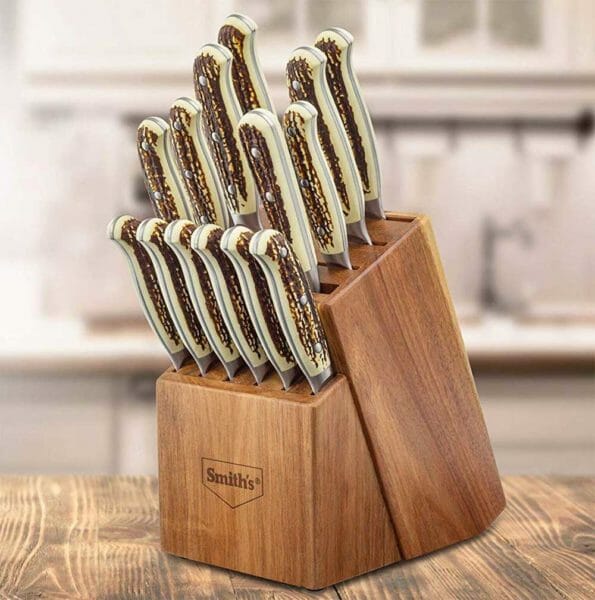 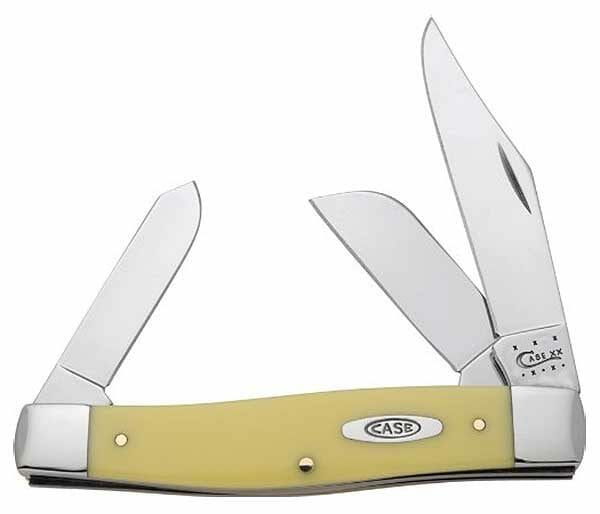 Case Large Stockman Knife YellowCUSTOM KNIFE SHARPENING EQUIPMENT As you shop, remember the reason for the season and have a Merry Christmas! About Tom Claycomb