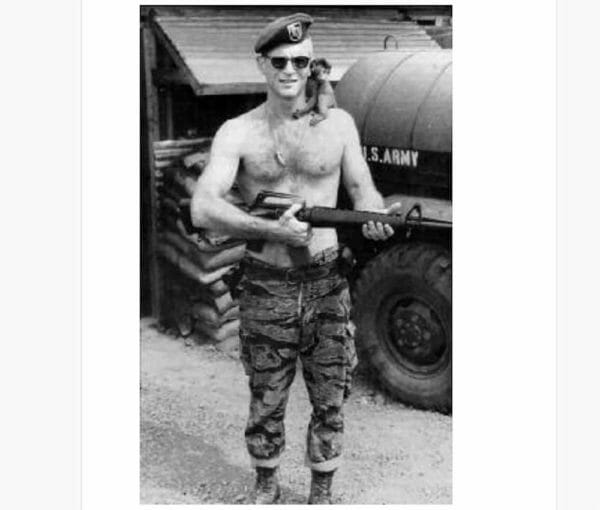 Soldier of Fortune Magazine's – Robert K. BrownKalispell, Montana – -(AmmoLand.com)- Robert K. Brown, USAR (Ret.) has lived a life of incredible adventure. He served in Vietnam as a Green Beret, trained troops and fought communists alongside them in hotspots around the globe and has defended the Second Amendment via his long-held seat on the NRA Board of Directors. In 1975, Brown founded Soldier of Fortune Magazine. Always willing to use the platforms he created to support his beliefs without the slightest regard for fallout sure to follow, Brown has been praised and damned in equal parts by those dumbstruck that such a person actually exists in today’s world. Now 87, Brown has elected to part with many of his special firearms and memorabilia gathered over the years. Some of his firearms are rare or unique, others created especially for him and many feature his special “007” serial number. These items will be auctioned on gunbroker.com beginning December 8th and close December 20th. Sportsman’s Legacy, a firm specializing in the orderly monetization of fine and historic firearms, is presenting the items. For additional information contact Sportsman’s Legacy at [email protected] Please scroll down for images of Robert K. Brown (two) and a selection of sample items. 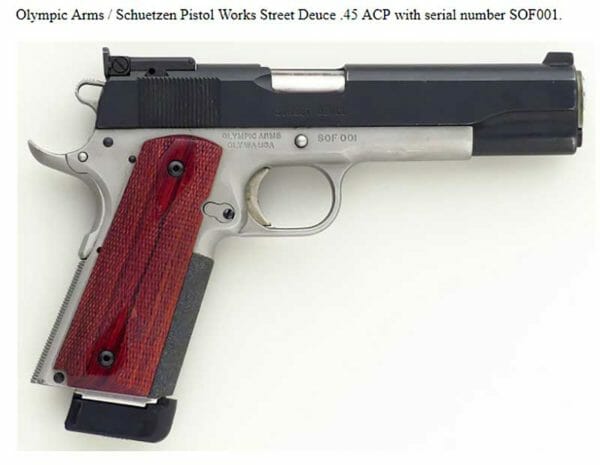 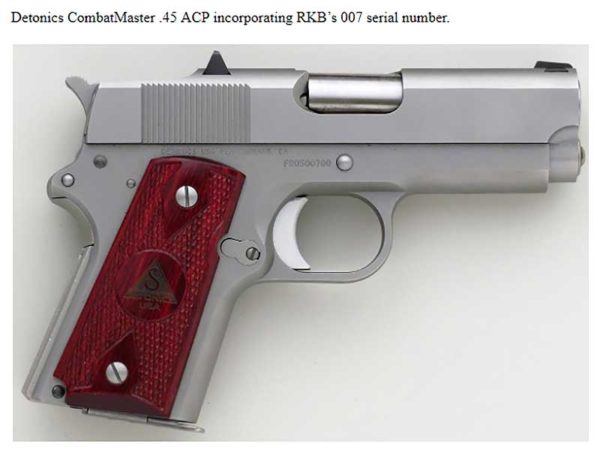 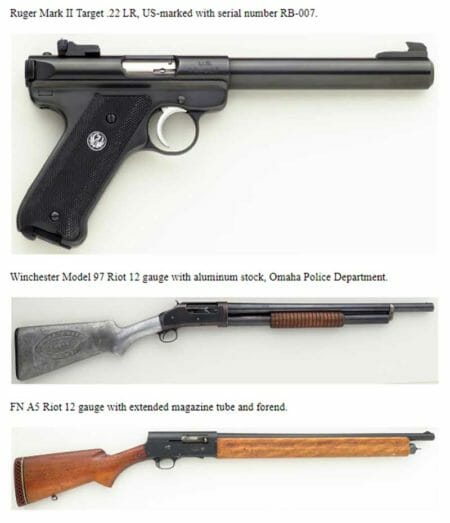 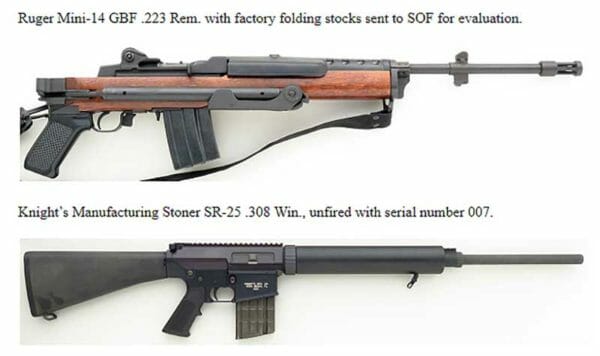 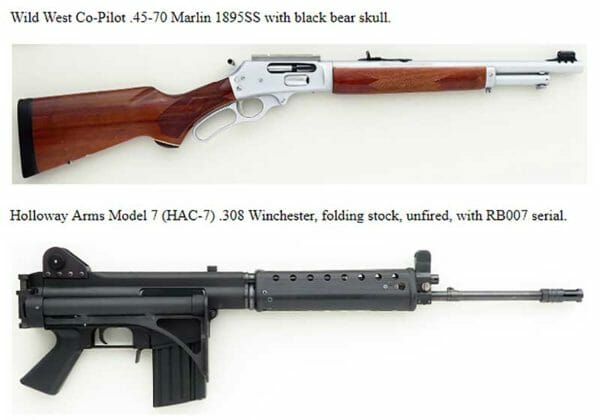 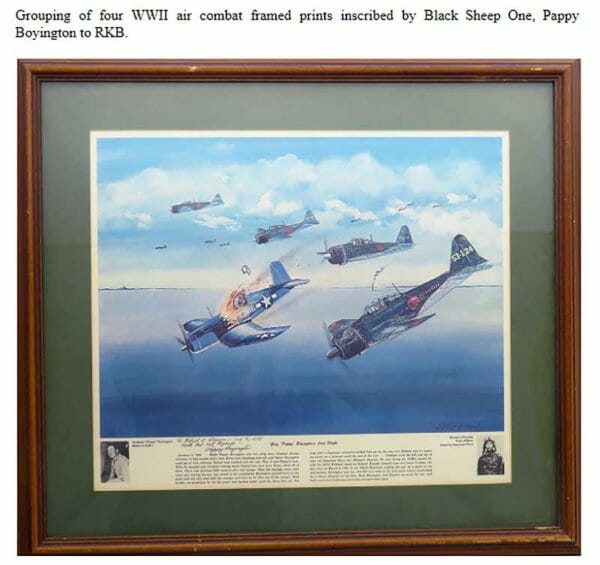