Oregon: Santa Is Coming And So Are New Gun Grabs

Oregon: Santa Is Coming And So Are New Gun Grabs 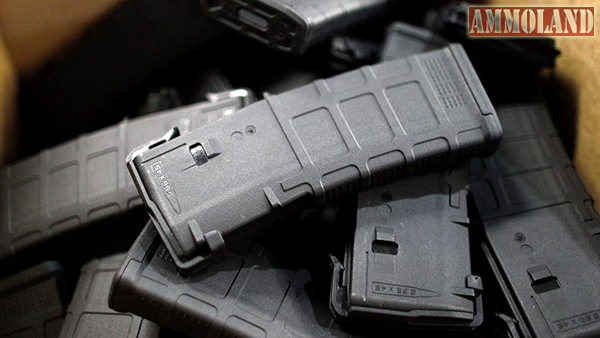 IP 62 “will enhance the safety of residents, particularly children, of this state by prohibiting the manufacture, sale or purchase of large-capacity ammunition magazines”Oregon – -(AmmoLand.com)- Just in time for the Christmas Holiday, the folks at [anti-gun] “Lift Every Voice” have presented 3 new ways to send Oregon gun owners to jail. They've introduced three more ballot measures to restrict and regulate the possession of firearms and firearm feeding devices for the 2020 ballot. In their usual rush to ignore facts, they have created a new category of firearm; the “semi-automatic assault firearm.” Semi-automatic assault firearm means (among other things and we did not make this up) “A selective-fire rifle capable of fully automatic, semiautomatic or burst fire at the option of the user..” (Or anything that looks scary.) They also include many shotguns and handguns in the list of firearms they hope to restrict. Early news reports not only got the number of new ballot measures wrong but also misidentified one of the ballot measures as “Measure 43” which was a measure dealing with driver's licenses for illegal aliens. In this report (possibly corrected by the time you read this) Channel 12 said : “On Monday, they filed Measure 43, the first of two petitions that would require a five-day background check and keep anyone under 21 years old from purchasing assault-style rifles and limit magazines to ten rounds or less.” Channel 12 did, however, quote us correctly if not completely. The three new ballot measures (now in addition to the mandatory lock-up measure we are currently addressing in court) are IP 60, IP 61 and IP 62. As usual, they are doing it all “for the children.” Obviously these attacks will only be part of the upcoming battles since the Democrats in Salem have promised to get as much of this nonsense as possible passed as legislation in February. As you can imagine, we’re going to need all the help we can get fighting these attacks as well as the previously filed IP 40 which requires that your firearms be inaccessible. Please consider donating what you can to protect your rights and the rights of your children and grandchildren. Details on proposed measures: