Opinion
Once again, anti-gun officials contort case law and statute to undermine our Right to Keep and Bear Arms. 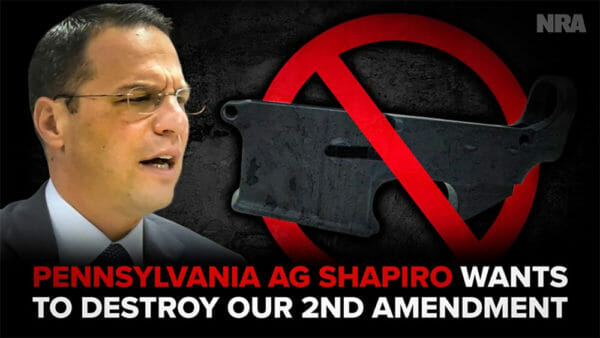 Pennsylvania Attorney General Josh Shapiro 80% ReceiversFairfax, VA – -(Ammoland.com)- This week, Pennsylvania Attorney General Josh Shapiro issued a tortured opinion defining partially-manufactured receivers as firearms. This opinion flies in stark contrast to the current, and widely held, understanding that receivers that are unfinished and require additional work to operate as a functional frame or receiver are not considered firearms and therefore aren’t regulated as such. Shapiro relies on two arguments to arrive at this absurd result. One, that unfinished receivers are “designed” to expel a projectile by action of an explosive. It doesn’t take a law degree to figure out how backward this thinking is. Partially-manufactured lowers are explicitly designed so that they are unable to expel a projectile by action of an explosive without further work. In other words, by their very nature, they are not firearms. Two, Shapiro claims that these receivers “may be readily converted (to expel a projectile)” which he argues is analogous to the “may readily be restored” language of the federal National Firearms Act. With this make-believe bridge, Shapiro then imports federal case law concerning the “maybe readily restored” (to a machine gun) language to draw up extremely broad contours of what would be considered a firearm under state law. He uses extreme case law to lower the threshold for what constitutes a firearm to facilitate his anti-gun position and leanings. Shapiro’s “theory” of treating non-functioning blocks of polymer, steel, or aluminum as “firearms” is the equivalent of calling a pile of aluminum tubes a bicycle or even considering a hickory or ash tree a baseball bat. Make No Mistake — This opinion applies to much more than unfinished receiver kits! Using the extremely vague description provided by AG Shapiro, almost any chunk of material (metal, polymer, etc.) could be considered a firearm and he and his anti-gun cronies can use this precedent to destroy our freedoms one step at a time. 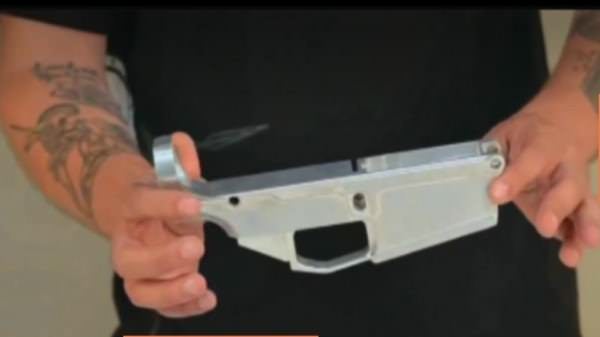