The VA Has Been Legally Stealing From Me For Years

The VA Has Been Legally Stealing From Me For Years 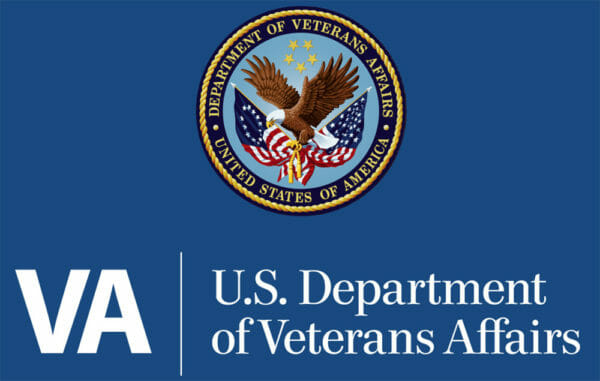