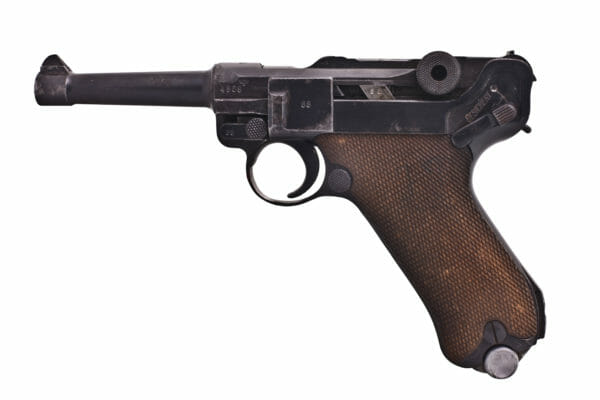 Luger's P08 pistol designBerlin, Ger. – -(AmmoLand.com)- On December 22, 1923, Georg Luger passed away in Berlin at the age of 74. As the creator of both the iconic semi-automatic pistol known the world over simply by his own name, and the driving force behind the development of the 9x19mm Parabellum, his life and achievements left an indelible mark on the arms industry. 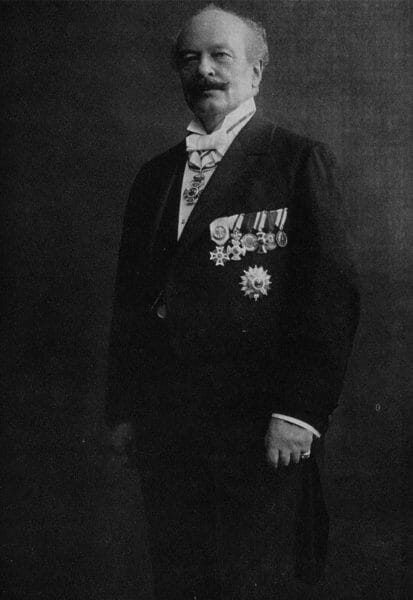 Georg LugerBorn in 1849 in Austria, his father was a surgeon. The family moved to Italy where his father took a teaching job. When it came time to go to “college,” Georg attended what is today known as the Vienna Business School. At age 18, he volunteered for military service where his keen eye for shooting made him a marksmanship instructor. After completing his military service, Luger became an accountant. Here, his story would likely have remained had it not been for his meeting Ferdinand Ritter von Mannlicher around 1875. The two collaborated on rifle magazine designs. This brought his interest back to arms and away from accounting. By the 1890s, he was working on arms development. Luger’s pistol design began with the C/93 semi-automatic pistol designed by Hugo Borchardt. The US Navy tested C/93 serial number 649 in 1897 and 1898, but ultimately rejected it due to shortcomings at long distances. While Luger’s creation was certainly a departure from the C/93, Georg wasn’t looking to reinvent the wheel if he didn’t have to do so. For example, he kept the toggle-locking action, but redesigned the mechanism to the rear of the grip which housed the mainspring. This, along with angling the grip, made for a better balanced gun. Luger also changed the ammo for the gun. By making the cartridge slightly shorter, he was able to make the gun’s grip narrower. This new cartridge, the 7.65x21mm, would eventually become known as the .30 Luger in the United States. Loewe & Company, Georg’s employer, sought a military contract for this new pistol, which was known as Pistole Parabellum. Switzerland adopted the gun in 1900 and it even participated in the US pistol trials that ultimately led to the adoption of Browning’s M1911 design. On May 21, 1903, Georg visited Springfield Armory and brought with him a prototype Model 1902 serial number 10069B in his own cartridge: the 9x19mm. More design tweaks led to the Model 1904 being adopted by the German Navy and, eventually, the German Army, where it gains the P08 designation. Luger’s design served as the official German sidearm during World War I. While stipulations from the Treaty of Versailles and the Nazi Party’s rise to power in the post-WWI period led to greatly reduced production, the pistol still saw service during World War II. While no country was officially using Georg’s design in any large, official capacity after World War II, the gun still remains popular and influential. According to some sources, Bill Ruger adopted the grip angle from the Pistole Parabellum for his own iconic design: the Ruger Standard, which lives on today as the Ruger Mk IV. 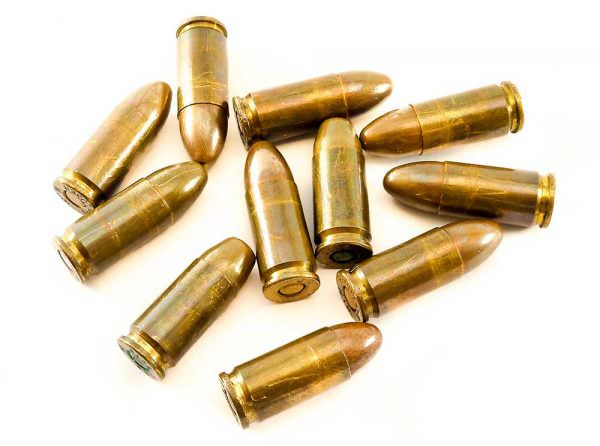 9mm LugerEven more successful than his pistol was Georg’s ammo. With some exceptions, the adoption of the Beretta 92 by the US military and the Glock 17/19 by most law enforcement agencies meant that the 9mm Luger cartridge was here to stay. In fact, Cartridges of the World, the often-referenced, almost 700-page volume in its 16th edition, calls the 9mm Luger round “the world's most popular and widely used military handgun and submachine gun cartridge.” To create a pistol that is recognized the world over simply by your last name would certainly have been the achievement of a lifetime, but Georg Luger managed to up the game by linking his name to one of the most popular cartridges of all time. I’d say that made for 74 years well lived. About Logan Metesh