Opinion
https://www.youtube.com/embed/xJ4HCb6-wZ8
BELLEVUE, WA – -(AmmoLand.com)- Former Vice President Joe Biden deserves every brickbat being thrown in his direction in the aftermath of Sunday’s church shooting incident in Texas for declaring in September that the state’s new law allowing guns in churches is “irrational,” the Citizens Committee for the Right to Keep and Bear Arms said today. But Biden should not be alone in the hot seat, said CCRKBA Chairman Alan Gottlieb. “The deafening silence from Biden’s fellow Democrats still in the presidential race is equally telling,” Gottlieb observed. “Not one of them has stepped forward to offer even faint praise for the courage of Jack Wilson, who used his legally-carried pistol to stop the shotgun-wielding killer from wreaking more havoc at the West Freeway Church of Christ. “The gun control crowd has been predictably silent,” he continued, “because the use of firearms by private citizens in defense of themselves and others—especially a large crowd of worshippers in a church—just doesn’t fit the extremist gun control narrative.” 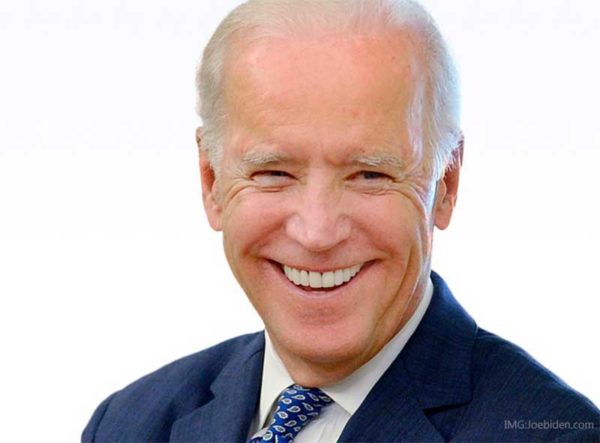 Biden Deserves Brickbats For Earlier Criticism Of Texas Gun Law Sunday’s tragic incident was ended in six seconds after the gunman, identified as a man with a criminal record in at least three states, fatally shot two members of the church congregation. Wilson’s quick action and accuracy prevented further carnage. “Within seconds,” Gottlieb noted, “video of the tragic incident revealed at least seven more church members with drawn guns carefully closing in on the downed killer. Their responsible use of firearms to defend their fellow congregants is exactly why Texas enacted its new laws. At the very least, Biden should apologize for his earlier criticism. “Biden’s trash talk in September symbolizes everything wrong with his party’s increasing hostility toward law-abiding gun owners and the Second Amendment,” he said. “This year, we’ve already heard proposals for mandatory buybacks, registration and licensing, gun bans and Beto O’Rourke’s outright threat of confiscation. If anyone has been irrational, it’s Biden and his fellow Democrats for their demagoguery and anti-rights hysteria. “What happened Sunday in Texas,” Gottlieb concluded, “reminded us all of individual heroism, and that actions always speak louder than words, and that brave people act while politicians pontificate.”