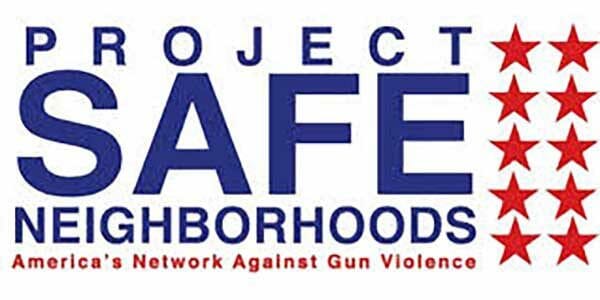 Project Safe NeighborhoodsMADISON, WIS. – -(AmmoLand.com)- Scott C. Blader, United States Attorney for the Western District of Wisconsin, announced that Travis Hicks, 24, Madison, Wisconsin, was sentenced today by Chief U.S. District Judge James D. Peterson to two years in federal prison for being a felon in possession of a firearm. Hicks pleaded guilty to this charge on October 9, 2019. In 2013, Hicks was convicted of the felony crime of assault with a dangerous weapon. On October 4, 2018, Hicks was in Jackson, Michigan, with a friend and was shot at during a drive-by shooting. The friend returned fire and both fled the scene. Police arrested Hicks that day and found ammunition in his vehicle. Hicks was charged in state court in Michigan with being a felon in possession of ammunition and was released after posting bond on December 10, 2018. Hicks failed to appear at a hearing in the case on January 15, 2019, and a warrant was issued for his arrest. On March 5, 2019, Hicks was arrested on the fugitive warrant in a Madison hotel room. In that room, law enforcement found a plastic box for a Glock 19 9mm pistol. A search warrant was executed on Hicks’ cell phone, and officers found videos of him holding a Maadi 7.62 caliber AK-47 type rifle and a Glock pistol. The investigation revealed that on January 22, 2019, while in Madison, Hicks possessed the Maadi rifle which he traded for a Glock 19 9mm pistol. At sentencing, Judge Peterson said that when dealing with gun crimes, protection of the public is always the first concern. Judge Peterson noted that Hicks associates with people who use firearms and expressed concern that an innocent bystander could be shot in an exchange of gunfire. Because of that, Judge Peterson found that Hicks posed a risk to the public. The charge against Hicks was the result of an investigation conducted by the Madison Police Department and Bureau of Alcohol, Tobacco, Firearms and Explosives. The prosecution of the case has been handled by Assistant U.S. Attorney Corey Stephan. This case has been brought as part of Project Safe Neighborhoods (PSN), the U.S. Justice Department’s program to reduce violent crime. The PSN approach emphasizes coordination between state and federal prosecutors and all levels of law enforcement to address gun crime, especially felons illegally possessing firearms and ammunition, and violent crimes and drug crimes that involve the use of firearms. St. Paul Field Division