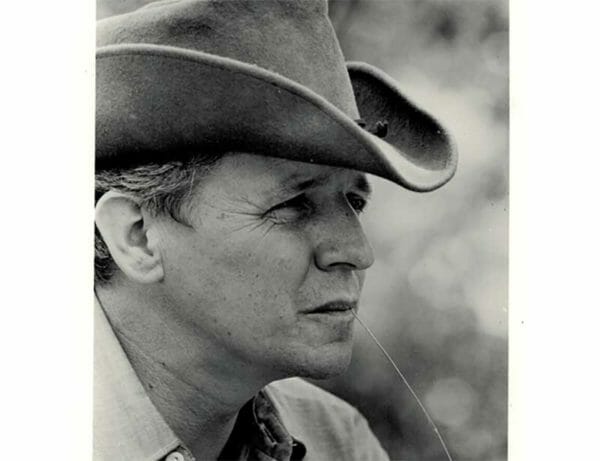 Senator H.L. “Bill” Richardson, Political Maverick and GOA Founder, Passes Away at 92USA – -(AmmoLand.com)- Senator H. L. “Bill” Richardson, founder of Gun Owners of America and Gun Owners of California, went home to be with the Lord on January 13, 2020. He was 92. A nationally recognized, twenty-two-year veteran of the California State Senate, Richardson’s extensive career was primarily focused on the preservation and protection of the Second Amendment. An active hunter and outdoorsman, Senator Richardson was vigorously involved on the state and national scene for more than four decades. Born in Terre Haute, Indiana in 1927, Richardson fell in love with the beauty and grandeur of California following his graduation from the Cornish (Art) Conservatory in Washington. He was elected to the State Senate in 1966 and served for 22 years, during which time he grew concerned with repeated attacks on the 2nd Amendment and made the decision to form Gun Owners of California, a grassroots political action committee. Gun Owners of America soon followed and Richardson’s keen skill for mobilizing single individuals toward a common goal launched a very effective political movement that continues to this day. In addition to GOC and GOA, Richardson organized multiple political action committees, including the “Law and Order Campaign Committee” which led the successful charge to defeat Chief Justice Rose Bird and two other liberal members of California’s Supreme Court. Following his retirement from the Legislature in 1988, he primarily devoted his time to GOC and GOA. Richardson’s legacy, however, extends far beyond the world of politics. He was an extraordinary hunter and dedicated to the conservation of California game. He was a prolific writer, penning fictional and non-fictional books alike. His book “Confrontational Politics #ad” is the quintessential guide to approaching politics from a conservative perspective and is considered a virtual “game plan” for political wins. He was also an inexhaustible gardener, planting from seeds and harvesting all manner of vegetables, plus tending a vineyard and acres of fruit trees and berry vines which he named for his grandchildren. Richardson’s family was his greatest legacy; married to his beloved late wife Barbara for 57 years, he was a devoted husband, father, grandfather and great grandfather. He is survived by his daughter Laurie Paredes, her husband Sam, son Doug Richardson, his wife Karen, and his sister Jane Chastain and husband Tom. Predeceased by daughter Carrie Herbertson, he was beloved by his grandchildren Kristy Paredes Collins, Julie Paredes Benson, Samuel Paredes, Annie Herbertson Hodges, Lisa Herbertson Swartzendruber, Henry Richardson, Kate Richardson, and his 12 great-grandchildren. A believer in the saving grace of Jesus Christ, he is at peace in his eternal home. Per his request, he will be remembered in a private, family service. For additional information on the life of H.L. “Bill” Richardson, click here.

Gun Owners of America spokespeople are available for interviews. Gun Owners of America is a nonprofit lobbying organization dedicated to protecting the right to keep and bear arms without compromise. GOA represents over two million members and activists. For more information, visit GOA's Press Center.