Below the Radar: Gun Violence Prevention Through Financial Intelligence Act

Below the Radar: Gun Violence Prevention Through Financial Intelligence Act 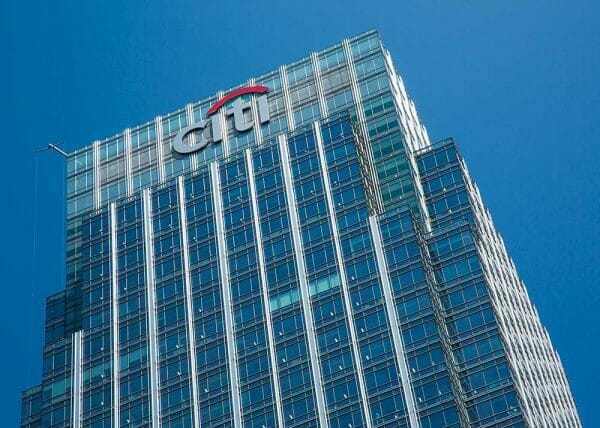 Below the Radar: Gun Violence Prevention Through Financial Intelligence ActUnited States – -(AmmoLand.com)- Corporate gun control has become a new front that anti-Second Amendment extremists are using in order to take away our rights. While actions like those taken by Salesforce last year grab headlines, along with the abuse of power by Andrew Cuomo to promote the financial blacklisting of the National Rifle Association, other governmental actions don’t get as much coverage, but still carry the potential to devastate our rights. One such law is HR 5132, also known as the Gun Violence Prevention Through Financial Intelligence Act, introduced by Representative Jennifer Wexton (D-VA). According to a press release by Wexton’s office, the legislation is supported by Bloomberg’s Everytown organization, which is a red flag in and of itself that this legislation is bad for our liberties. Wexton, who defeated pro-Second Amendment Representative Barbara Comstock after major spending by Everytown on her behalf, is acting just like the Bloomberg-bought Virginia Legislature. In one sense, Everytown supporting this sort of flanking attack on our rights is no surprise when you consider its history. This bill is no different. Just as Everytown egged on Cuomo’s abuses, it is now trying to make exercising Second Amendment rights impossible – and it does so in a stealthy, indirect manner. What HR 5132 would do, if enacted, is to require the Financial Crimes Enforcement Network, also known as FinCEN, to collect information for a year. Why? According to Reason.com, it is to help come up with advisories to help identify “suspicious” firearms transactions or to try to determine if someone is preparing a mass shooting. Sounds innocent or even commendable at first hearing, but since Everytown is backing this, you know there is a catch – or more accurately, multiple catches. Here's one of the catches: How does one define a “suspicious” firearm transaction? Reason noted that even Wexton admitted that it’s hard to get that data. Merchants would have to agree to provide it to the banks. It will be difficult to figure out how to send that data, for one thing. Other merchants may not wish to send the data to protect their customers’ privacy. Those concerns aside, there is a bigger catch: This will invariably trigger far more false positives than it will uncover real threats. There is a simple, logical reason for this: The fact that a lot of people who exercise their Second Amendment rights own more than one firearm. Some own a lot of them. Even the notion of mass purchases, which occurred prior to a few of the more notorious mass shootings, won’t be a reliable indicator. Collectors may be buying a number of guns at a given time. Yet how would a bank know which is which? They’ll report all of them to be on the safe side. The real threats will be lost in the noise. Why might that be? Consider this: According to the Blaze.com, there were about 74,000 firearm purchases in December 2019 in Virginia. That’s one month in one state. And Virginia, while it has a relatively high population, isn’t as big as say, Pennsylvania, Texas, or other states where firearms ownership is pretty common. This is why the Gun Violence Prevention Through Financial Intelligence Act is so dangerous. The effort to get the information could be so much trouble for banks or credit card companies that they may decide it is easier to just stop allowing gun purchases with credit cards altogether. Second Amendment supporters should take the time to contact their Representative and Senators and politely urge them to oppose this legislation. Given the history of how power has already been abused in the name of stripping away our Second Amendment rights, there is no need to give anti-Second Amendment extremists new avenues to abuse power.