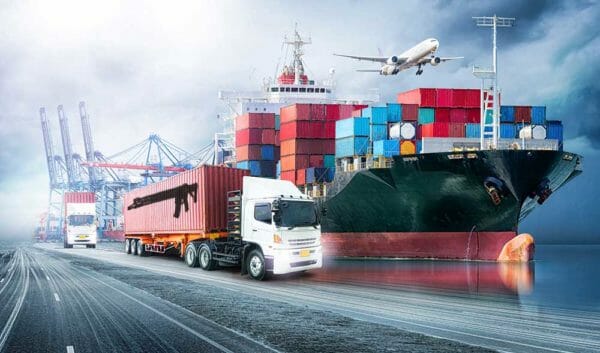 Trump Admin Publishes Historic Rulemaking to Modernize U.S. Firearm Export Regime iStock-TryagingFairfax, VA – -(Ammoland.com)- On Jan. 23, 2020, the Trump administration published rules that will be a boon to the United States firearms industry and all who utilize its products. The new regulations will become effective on March 9, 2020. The rules update America’s regulatory regime for the export of firearms, as well as related parts, components, and accessories. They are the result of an intensive, years-long interagency review process, as well as consideration of thousands of public comments. The changes move firearm-related commerce from an antiquated Cold War paradigm into the modern era of broader international trade and access to information. No more will small, non-exporting businesses – including gunsmiths – be caught up in an expansive regulatory scheme for manufacturers of “munitions” and their parts that requires a $2,250 annual registration fee with U.S. State Department. Americans will again be free to publish most technical information about firearms and ammunition – including on the publicly-accessible Internet – without fear of accidentally running afoul of State Department restrictions that could land them in federal prison. And Americans temporarily traveling overseas with their own guns and ammunition won’t have to register them in a government database or deal with the complexities of completing lengthy forms in commercial exporting software. Meanwhile, commercial exporters of non-military grade firearms and ammunition will have fewer fees to pay and will benefit from a more flexible, business-oriented regulatory environment. This will enhance their competitiveness in global markets and bring business and jobs that might have gone to unscrupulous foreign companies back to America, which will continue to have unrivaled oversight of its domestic and international arms trade. To be clear, actual exports of firearms and ammunition will still require authorization by the federal government, including through licenses issued after interagency review to ensure the material will not fall into the wrong hands when it leaves the country. End-users of the guns in the countries of destination will also remain subject to U.S. monitoring. But guns and ammunition that can be readily obtained at big-box retailers in the U.S. will no longer be treated for export purposes as if they were in the same “inherently military” category as missiles, warheads, howitzers, or other true weapons of war. This change will additionally ensure that more resources are available to monitor transfers and movement of truly sensitive and consequential military equipment and technology. The result is an overall win for American business, freedom, and the security of the Free World. Needless to say, however, those who would ban firearms completely are already seeking to undermine the changes. Attorneys general from a number of anti-gun states have filed suit in a federal district court in Seattle, Wash., falsely alleging the rule changes would allow for the unregulated proliferation of so-called “3D-printed weapons.” Numerous media outlets have uncritically parroted these baseless claims. In truth, the final versions of the rules specifically address this concern and will treat any computer code allowing for the automatic printing or milling of a firearm as a regulated item requiring prior authorization before being published on the Internet or released to any foreign national. This latest action is just one more example of how President Trump continues to move forward with his positive agenda to protect the right to keep and bear arms and the businesses that comprise America’s firearms industry.  American manufacturing, as well as lawful firearm ownership at home and abroad, stand to make big gains under the president’s export reform initiative.