Winter Is Here, Winter-Proof Your Guns!

Winter Is Here, Winter-Proof Your Guns! 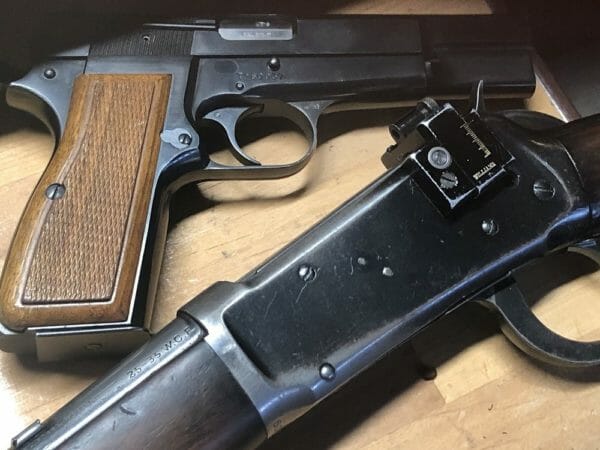 Winter Is Here, Winter-Proof Your Guns!U.S.A. –-(Ammoland.com)- As the cold, wet winter weather sets in, many shooters are left “out in the cold” when it comes to range trips.  For most shooters I know, the frequency of range trips drops just as the number of guns that leaves the safe does during these months.  Consider the following tips to keep your collection up to snuff. Pre-Prep: Before you get your guns oiled and ready for hibernation, consider that this is the optimal time to swap out parts, try on a new optic, or make mechanical adjustments to guns that see the majority of their use from Spring to Fall.  This mechanical maintenance should extend to accessories as well.  This would include cleaning slings, ensuring proper adjustment of holsters and double-checking the torque on your scope rings.  Visually inspecting points of wear on each firearms component should be included but is best done after cleaning the gun in the next step. Preparation: Now is the time to give your guns a deep clean, much more than the quick wipe-down most give their firearms after each range trip.  Disassemble and scrub down as deep as you can, paying special attention to more finicky areas such as the trigger assembly.  Clean out the bore with an ammonia-free bore cleaner, I like Iosso.  The rest of the gun should get coated in a non-evaporating rust preventative, such as Barricade. 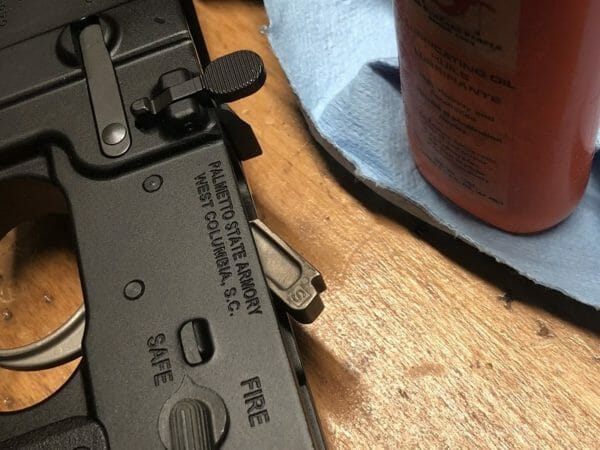 Disassemble and scrub down as deep as you can.Storage: Most guns are stored either in a safe, or a “safe” (actually a cabinet or locker).  While the difference between the two is immensely important for safety and security concerns, they both can be great for storage.  They are excellent, so long as ambient moisture is mitigated. This can be done in two ways.  The first is a “plug and forget” solution in a Goldenrod (or similar), which is a small heating element that circulates air within the safe and keeps your guns dry. 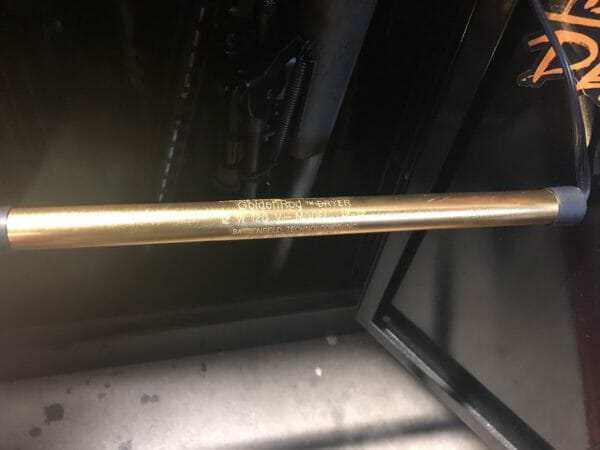 GoldenrodThe second method is through the use of desiccants, which absorb moisture from the air.  Each can only absorb so much before it becomes ineffective and needs to be “recharged”, usually by baking in an oven for a few hours to drive the moisture back out.  If you're going this route, make sure to plug any unused mounting holes in the back of your gun cabinet, or you're allowing moisture to seep in much faster. 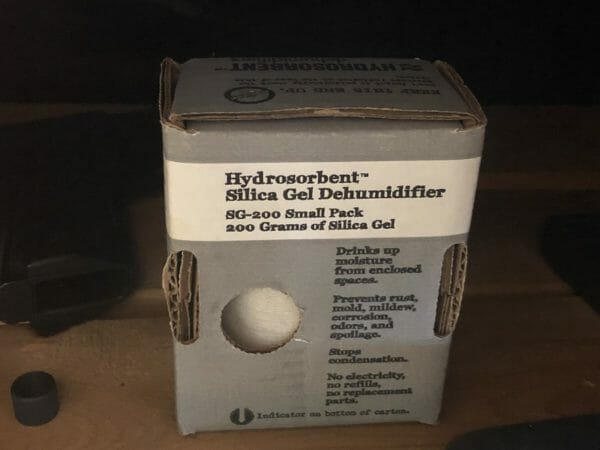 The second method is through the use of desiccants, which absorb moisture from the air.It is absolutely NOT recommended to store guns in the old foam-lined cases that they often arrive in.  This traps moisture and provides a fertile breeding ground for those elements which degrade your guns. So-called “gun socks” are effective at both preventing rust, and providing a little protection against nicks and dings.  These are useful both in the gun safe or out in a more widely ventilated space. Finally: While modern guns with fewer miles on them are much less prone to debilitating rust and corrosion than the older, blued guns of yesteryear, they're all worth preserving for both our use and for generations yet to come.  An ounce of prevention is worth a pound of cure, so double check your collection today.
About Rex Nanorum