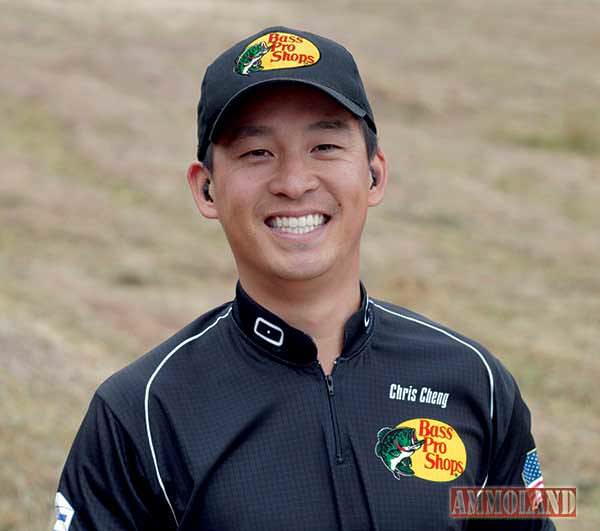 Chris ChengDaytona Beach, Florida – -(AmmoLand.com)- Operation Blazing Sword is adding its newest member, Chris Cheng, to the Board of Directors. Cheng made his name winning History Channel’s Top Shot Season 4 competition in 2012, earning a $100,000 cash prize and the title of “Top Shot”. He later became a professional marksman for Bass Pro Shops in the 3-gun competition circuit. Cheng has been a highly vocal and visible queer advocate within the firearms community. “I am excited to bring my technology and business background to Operation Blazing Sword. The next chapter of queer rights has begun with more of our community realizing that the Second Amendment is a way for marginalized communities to protect ourselves from harm,” notes Cheng. Operation Blazing Sword president Erin Palette said of Cheng’s appointment, “I am beyond pleased to have such an accomplished individual as Mr. Cheng joining our Board. He is the living embodiment of the principle which I have promoted since the creation of Operation Blazing Sword: that the Second Amendment is for all Americans, regardless of age, race, gender, creed, or sexuality. We all have the right to defend our lives in the safest, most effective manner possible, and I am eager to see how he helps champion that cause.” Cheng serves on the Outreach Committee for both the NRA and the National Shooting Sports Foundation. He is also the author of the best-selling Shoot to Win, a book for the new pistol, rifle and shotgun shooter. Cheng is a former Google employee and currently works in the financial technology space. He lives in San Francisco, California with his husband. Operation Blazing Sword Operation Blazing Sword is a grass-roots organization dedicated to helping queer people become responsible firearm owners. If you think you may need a firearm for armed self-defense but don’t feel comfortable going to a shooting range or a gun store by yourself, seek out any of our queer-friendly volunteer instructors. They will teach you the basics of firearm safety, operation, and ownership for no cost and without judgment for your color, gender, sexual orientation, biology, or manner of dress. www.blazingsword.org