Do the Gun-Grabbers Really Want to Save Lives?

Do the Gun-Grabbers Really Want to Save Lives? 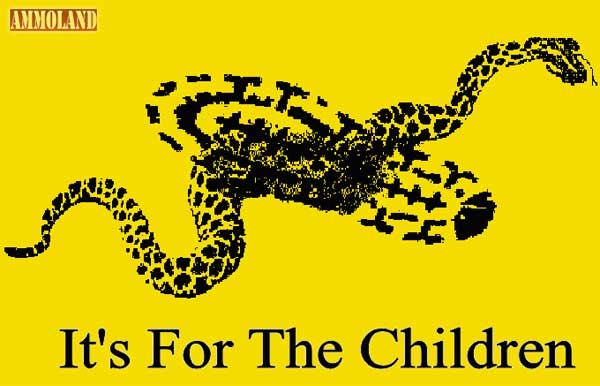 Do the Gun-Grabbers Really Want to Save Lives?USA – -(AmmoLand.com)- We often find ourselves arguing statistics with anti-gun people. Let’s put the conversation into perspective. I will give you some statistics and I’ll also expose the anti-gun left’s real motives for gun control. First of all, don’t you think that if someone really wanted to save lives, they would focus their attention on an area where the most lives are lost? If you’ll notice, Anti-Gunners miss that piece of logic and gravitate toward any justification for gun control laws regardless of its inability to save lives. The gun grabbers like to use the number of 30,000 to 40,000 gun-related deaths per year but if we take out suicides, which are 60% of those deaths and we take out law enforcement-related deaths, we’re left with about 14,880 gun-related homicides. Let me add something here. After seeing the results of Australia’s gun ban, we know that suicides do not go down in the absence of guns. People find other means; just in case there are some Anti-Gunners out there still trying to blame suicides on guns. Here’s where it gets interesting. The majority of those gun-related homicides are gang-related. So, let’s say we didn’t have the gang problem we have in this country. If we take out gang/gun murders the number of gun-related homicides shrinks to 2,976 per year in America. here’s another interesting fact that the anti-gun left doesn’t want you to know. The majority of gang-related violence occurs in Democrat-run cities across this country, which by the way are highly gun restricted and often allow violent Illegals safe harbor. Which means, the good people living within those cities are denied their right to protect themselves against the human violence that Democrats encourage with their bad policies. Now let’s compare 2,976 gun-related homicides to some other things that the anti-gun left could be working on if they really wanted to save lives. Now let me give you a piece of information that the anti-self-defense crowd doesn’t want you to know. How many lives do you think are saved every year because of guns? *[Data collected from Pew Research Center, FBI Statistics, Armed Resistance to Crime Report (Kleck/Gertz), Center for Medical Progress, Centers for Disease Control and Prevention.] Why do you think the gun grabbers never share this information? Some would argue that they don’t really care about saving lives as much as they care about disarming their fellow citizens and preventing them from independently protecting themselves and their families. Gun control is a top-down method that puts the government in charge of the lives and safety of people under the guise of “public safety.” It’s the first step in stealing the freedom our founders fought for. The anti-gun left has already decided that they are willing to give up their freedom to government. The problem is, they can’t have their government-controlled Utopian society unless everyone gets on board. Real Americans are clearly not getting on board. In fact, just the opposite is true. People across the country are fighting back as the left-wing ideology tries desperately to embed itself into traditional America. Gun control is a way of forcing you into dependence whether you like it or not. We’re never going to cure the evil in the hearts of killers but thanks to our Founding Fathers recognized the importance of firearms, we can stop them. So, to the gun grabbers, do you really want to save lives? Then get to work on the real causes of human-violence and help us restore our gun rights so good people can protect themselves. Help us save lives, rather than ending them before they get a chance to take their first breath. The 2nd Amendment is not a privilege. It’s your right. Dan Wos
Author – Good Gun Bad Guy
www.goodgunbadguy.net