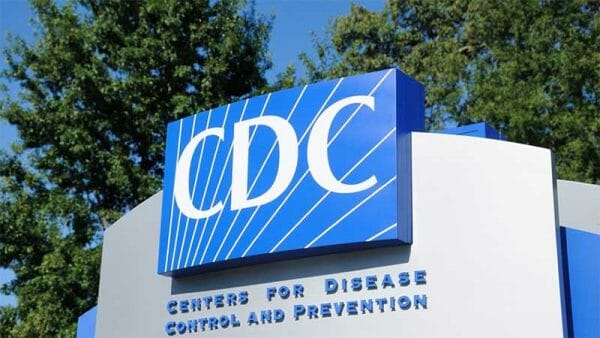 More Funding Isn’t Always The Answer To Policy Problems In America: CDC Centers for Disease Control and PreventionUSA – -(AmmoLand.com)- In the aftermath of impeachment, and with Coronavirus apparently under control in the U.S., it appears mainstream media is out of things to talk about. There’s no other explanation for a recent article in USA Today titled, “Congress approved $25M in funding for gun safety research. Now what?” This piece rehashes the tired, inaccurate argument made by gun control advocates that if the government only spent more time issuing papers on their pet policies, our communities would be safer. Of course, research on the criminal misuse of firearms isn’t prohibited – only funding politically-motivated projects. And the policies these groups call for would have no impact on crime or accidents with firearms. But that doesn’t stop the same small group of anti-gun researchers from publishing deeply biased “studies” in the pursuit of their political goals. Root Causes This piece also lumps together the, fortunately, declining trend of homicide by firearm, and the tragically increasing trend of suicides. These are two distinct problems that merit separate policy discussions and solutions. As suicides are about two-thirds of all firearms-related deaths, it is ridiculous to argue that targeting the guns themselves will solve the mental health crisis. As we have said here numerous times, firearms and their law-abiding owners are not a public health issue. The criminal misuse of firearms must be addressed – and the fields of criminal justice and criminology are better suited than the public health arena to pursue solutions. The article’s flaws don’t end there, however. The authors also attempt to draw a comparison between firearms-related deaths (homicides, suicides and accidents) and those due to car crashes. As we have said here before, it’s apples to oranges to compare deliberate actions with unintentional accidents. Real Solutions The firearms and ammunition industry knows that there is more work to be done to make our communities safer.  We’ve proven that with our leadership in getting our FixNICS® program signed into law in Congress and 16 states, increasing the disqualifying background checks from 1.7 million to 5.3 million since 2012, a 241-percent increase. It is the firearms industry that leads with Project ChildSafe®, passing out 38 million free gun locks. We’ve partnered with the largest suicide prevention group in the country to provide gun ranges and retailers the resources to intervene before a moment of crisis. We’ve led on preventing straw purchases with our Don’t Lie for the Other GuyTM campaign. And we know that increasing suicide trends is a major crisis in the U.S. today. We are working to reduce these tragedies through partnerships with groups like the American Foundation for Suicide Prevention and the Department of Veterans Affairs. We know the answer isn’t more government spending on ineffective proposals, but is in coming up with Real Solutions for safer communities.