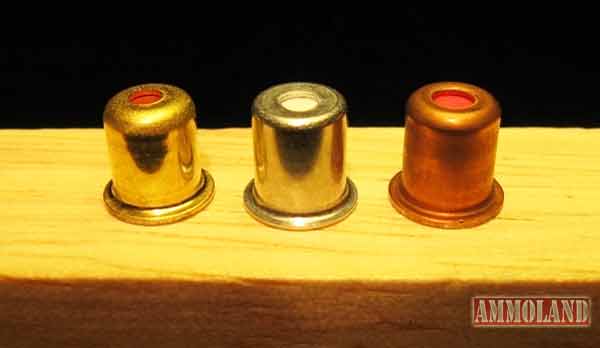 Montana: Fire Code, Powder, and PrimersMontana – -(AmmoLand.com)- We all know that sporting goods stores stock plenty of smokeless powder and small arms primers for ammunition reloading. How that became possible in Montana involves a story. In 1988, Terry Brady, the owner of Sportsman's Surplus in Missoula, contacted me to say he was having a problem with the local Fire Marshal. Upon inspection of his store, the Fire Marshal informed Terry that the Uniform Fire Code (UFC) prohibited possession on premises of more than about five pounds of smokeless powder (hereafter “powder”) and of more than about 500 small arms primers (hereafter “primers”). Given the array of powders and primers available and needed by customers, those amounts did not allow Sportsman's Surplus to service its customers. Terry was forced to establish a magazine for powder and primer storage outside city limits. Each time a customer wanted something, not on the shelf (almost every purchase), a store employee would have to make a trip to the magazine to fetch the product. This would take 30 minutes or so for both the employee and the customer. It was not cost-effective for Sportsman's and was frustrating for customers. I had once taught Fire Science at the university level, so I had some applicable background and knowledge. I dug into the UFC. The Fire Marshal was correct in his reading of the UFC. The UFC is created and updated by the Western Fire Chiefs Association and is the commonly used fire code west of the Mississippi. It is made available by the Western Fire Chiefs for adoption as a set of fire safety standards by states and local governments for their enforcement. Both Montana and the City of Missoula had adopted the UFC and were enforcing its provisions. I wrote up the problem to document my approach and went to visit the Missoula Fire Marshal in order to ask if he would make an exception to the UFC for the storage of powder and primers. Absolutely not! He was angry that I'd even ask. So, I wrote to and went to speak to the Missoula City Council's Public Safety Committee, to ask if they'd be willing to make an exception to their adoption of the UFC specifically and only for powder and primers in sporting goods stores. Absolutely not! I next wrote to and went to see the State Fire Marshal in Helena, who is given authority under state law for adoption of whatever fire codes are applied. I asked him if he would make an exception in the state fire code for sporting goods stores and powder and primers. Absolutely not! He too was offended that I'd even ask. By then, 1989 had rolled around and the Montana Legislature was in session. So, I wrote a bill for the Legislature to carve out an exception to and supersede the UFC in Montana concerning sporting goods stores, powder, and primers. I got the bill sponsored, introduced, and I supported it with personal testimony in the public hearings before the House and Senate. I presented copies of my correspondence to and from the Missoula Fire Marshal, the Missoula City Council Public Safety Committee, and the State Fire Marshal, including their abrupt rejections of my pleas for relief. I showed the legislative committees a video I'd made. I built a campfire and threw a flat of 100 primers into it. Pop, pop, pop and done. Then I threw a can of smokeless powder into the campfire. That fizzed for about 30 seconds and was over. Next, I threw a can of hair spray into the fire. That was impressive. When it blew, it made a fireball the size of a Volkswagen. Finally, I dropped a metal can of white camp stove gas onto the fire – you know, the stuff you may see pallets of on display in stores. That was really impressive. When that can blew, it made a fireball the size of a house. Random Youtube videos for illustration (not from the author):
https://www.youtube.com/embed/yLwijU3ycMc

https://www.youtube.com/embed/f35MG_IZ6ys?start=15
The State Fire Marshal vigorously opposed the bill in the Legislature. The chairman of the committee hearing the bill in the House informed the Fire Marshal that I had presented evidence that I had tried to get help from the Fire Marshal and that he'd totally blown me off. The chairman informed the Fire Marshal that the Legislature would not so summarily dismiss my request for help, and was in the mood to solve the problem. So, the Legislature passed my bill and Governor Stan Stephens signed it. The bill preempted the UFC in this one area of fire code. That fix is now codified in Montana law at 50-61-120 and 121, M.C.A. I'll post the text of the law below. However, it allows a store to have up to 400 pounds of powder and up to 250,000 primers on-premises. So, the problem was solved. But, that's not the end of the good news. The Western Fire Chiefs revised the UFC to copy the bill I'd written for the Montana Legislature. I don't know if they really liked my idea and methodology, or if they feared losing control of the code-making process to rogue legislative actions like my bill. Whatever, they changed the UFC to an exact copy of the new Montana law. Thus, what we did here became effective in nearly all jurisdictions west of the Mississippi. Plus, that escapade inspired me to found the Montana Shooting Sports Association to be the primary political advocate for Montana gun owners. When you next visit your local sporting goods store, I hope you will appreciate the plentiful supply of powder and primers on the store's shelves. Now you know, as Paul Harvey would say, the rest of the story. And, you have yet another reason to be a member of MSSA. 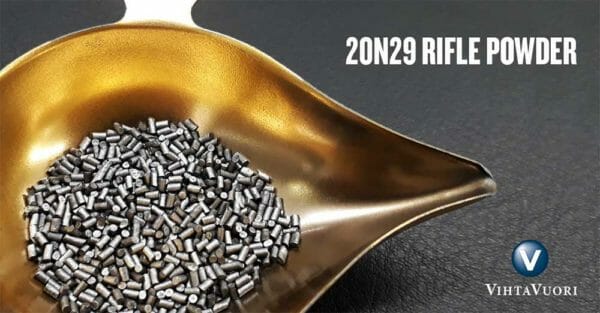