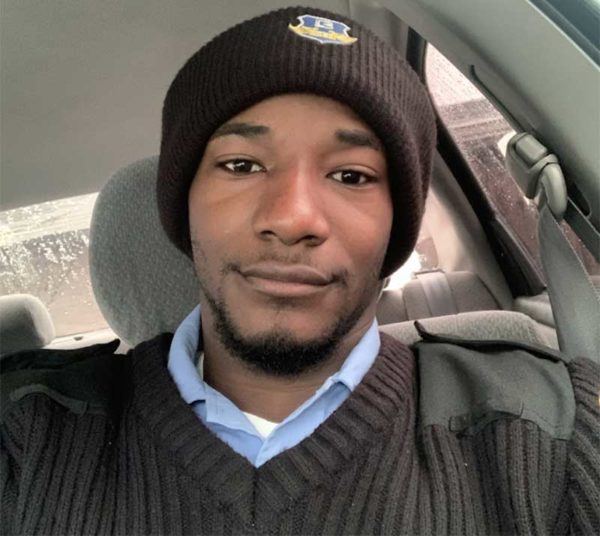 Armored Car Security Guard Roosevelt Twyne, Wrongfully ArrestedROSELLE PARK, NJ – -(AmmoLand.com)- On February 8, 2020, armored car security guard Roosevelt Twyne was returning home from work when he was stopped by three Roselle Park police officers for alleged side-tinted windows on his vehicle. Twyne advised and showed the officers that he has a New Jersey Permit to Carry a Handgun, and informed the officers that he was coming home from his employment as an armored car security guard and was, in fact, one block away from his home. 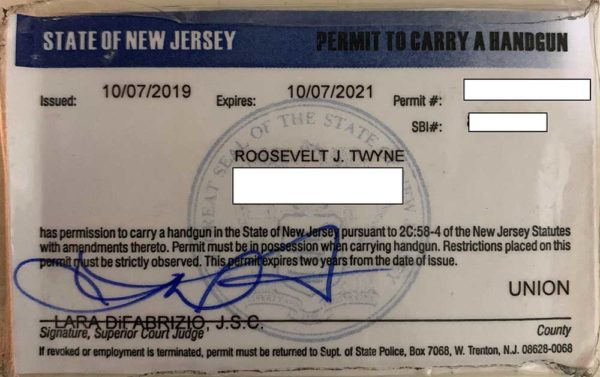 New Jersey Permit to CarryTwyne’s Permit to Carry a Handgun specifies the Smith & Wesson handgun that he was carrying at the time of the stop. Twyne also possesses a SORA (Security Officer Registration Act) Card, a New Jersey Firearms Purchaser Identification Card, and lawfully purchased/registered his handgun with a New Jersey permit to purchase. The New Jersey State Police Firearms Information FAQ website specifically states: “Ammunition lacking a hollow cavity at the tip, such as those with polymer filling, are not considered to be hollow point ammunition. An example of this can be seen with the Hornaday Critical Defense / Critical Duty, Car-Bon PowRball / Glaser Safety Slug and Nosler Inc. Defense ammunition.” (Emphasis added.) 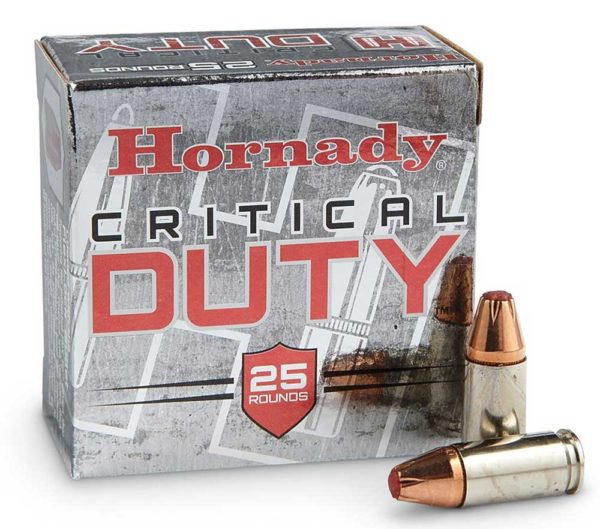 Hornaday Critical Duty AmmunitionRoselle Park Police Officer Louis Plock, nonetheless, arrested and charged Twyne under NJS 2C:39-3F(1) (possession of hollow nose ammunition) for possessing the above-mentioned Hornady Critical Duty ammo. Plock also charged Twyne with unlawful transportation of a weapon under NJS 2C:39-9D. This statute, however, specifically exempts people who are licensed or registered under chapter 58, and Twyne’s New Jersey Permit to Carry a Handgun was issued pursuant to chapter 58. These are 4th-degree felony-level crimes with potential 18 months imprisonment for each. Because of the arrest, Twyne is presently suspended from his employment. Twyne has hired the law firm of Evan F. Nappen, Attorney at Law PC, to represent him. When asked for comment, Nappen said: “Mr. Twyne is innocent of these charges as a matter of law, and never should have been arrested. The information regarding the legality of his ammunition is easily available to the public and law enforcement on the New Jersey State Police website. Three white officers stopping a black, law-abiding, licensed, armored car security guard coming home from work is extremely dubious. His subsequent arrest was unjustifiable.” A www,gogetfunding.com/roosevelt-twyne-legal-defense-fund/ has been set up to help pay Twyne’s legal fees and correct this injustice, as he is presently unemployed as a result of these charges. 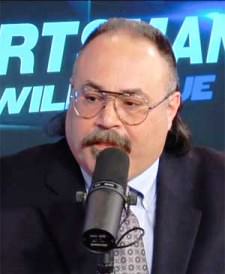