Coronavirus is AIRBORNE! You Are Not Being Told the Full Truth

Coronavirus is AIRBORNE! You Are Not Being Told the Full Truth 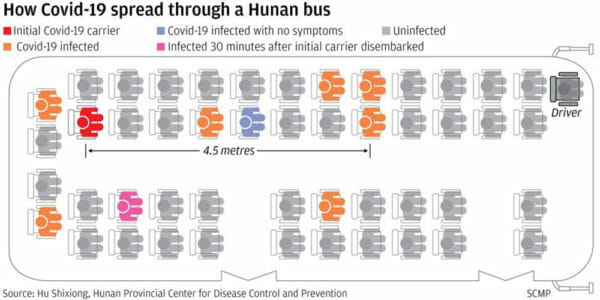 About Oath Keepers: Oath Keepers is a non-partisan association of current and formerly serving military, reserves, National Guard, veterans, Peace Officers, and Fire Fighters who will fulfill the Oath we swore, with the support of like-minded citizens who take an Oath to stand with us, to support and defend the Constitution against all enemies, foreign and domestic, so help us, God. Our Oath is to the Constitution. For more information, visit www.oathkeepers.org.