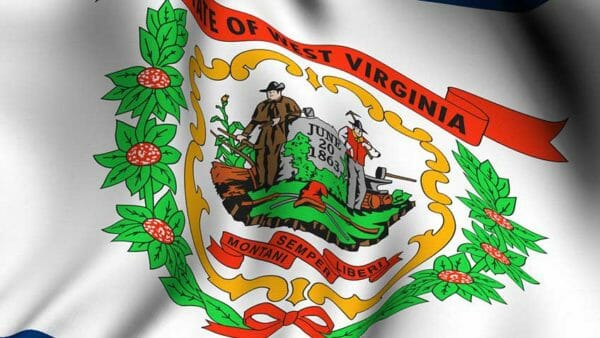 West Virginia just passed preemptive legislation to protect citizen's gun rights.U.S.A. -(AmmoLand.com)- While the news is filled with gloom and doom over Coronavirus scares, some good news came out of the West Virginia earlier today. WV Governor Jim Justice signed a bill that reinforces the state's preemption law. Senate Bill 96 is part of a concerted effort by pro-gun politicians in WV to prevent anti-gun municipalities from passing anti-gun local ordinances that could restrict the rights of WV citizens. The wording of Senate Bill 96 is very encompassing and deliberate. This is ideal for any legislation dealing with fundamental human rights as it helps prevent future politicians from resticting those rights by playing on the ambiguity them. See below. Senate Bill 96 (a) Neither a municipality nor the governing body of any municipality may, by ordinance or otherwise, limit the right of any person to purchase, possess, transfer, own, carry, transport, sell, or store any deadly weapon, firearm, or pepper spray, or any ammunition or ammunition components to be used therewith nor to so regulate the keeping of gunpowder so as to directly or indirectly prohibit the ownership of the ammunition in any manner inconsistent with or in conflict with state law. The NRA's take is pretty similar, below is their full press release. Today, Governor Jim Justice signed Senate Bill 96 to strengthen West Virginia’s preemption law. Senate Bill 96 prevents municipalities from restricting a number of tools that law-abiding citizens carry with them every day. It also repeals the concealed carry permit requirement to carry at fairs and festivals from the current preemption law. Preemption legislation is designed to stop municipalities from creating a patchwork of different laws that turn a law-abiding citizen into a criminal for simply crossing a jurisdictional line. The NRA would like to thank the West Virginia Citizens Defense league for their extensive efforts, KnifeRights for their support, andGov. Justice for signing this important bill into law.